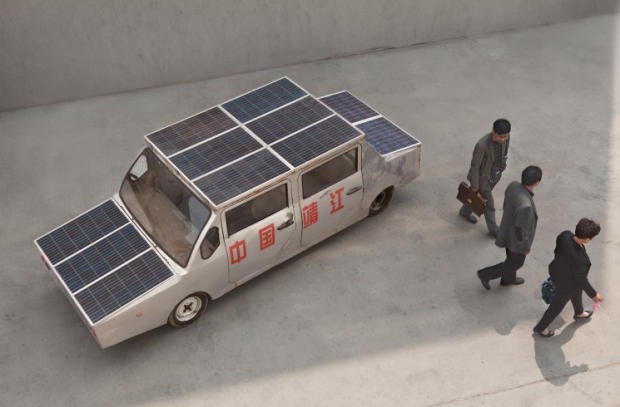 It probably comes as no surprise that China is the largest manufacturer of solar panels in the world. But what most people might not know is that this push towards renewable energy is one of necessity.

With 80 plus million cars currently used in China and a further 320 million expected by 2020, China is going to need to up it’s oil productions to meet it’s domestic automobile demand. Something it hasn’t been able to keep up with since the 1980s.

This month’s vehicle of the month is a solar powered car built by one Chen Shengui, an inventor who decided to take matters into his own hands in creating his unique and environmentally friendly automobile.

Shen, 54, says that it was the solar powered street lamps of Guangzhou that inspired him to go green. Coming from a peasant village, Shen had to work hard to teach himself basic engineering and save for the necessary parts. He spent three years in preparation then took a further 13 months to build his car.

In March 2008 he took his first test drive proving skeptical neighbours and friends who’d initially doubted him wrong. In his own words:

“This car is the first of its kind. It’s a witness to history. Solar cars are a revolution comparable with the steam engine or computers. Some people love gambling, some play cards. I don’t. This is what I like. Building my own car is meaningful. Every time I solved a problem, I improved myself.” 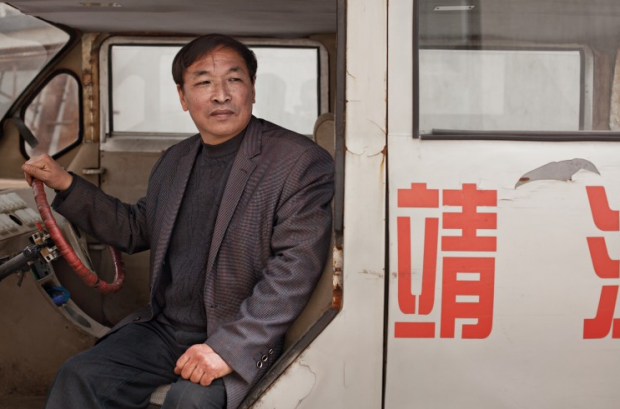 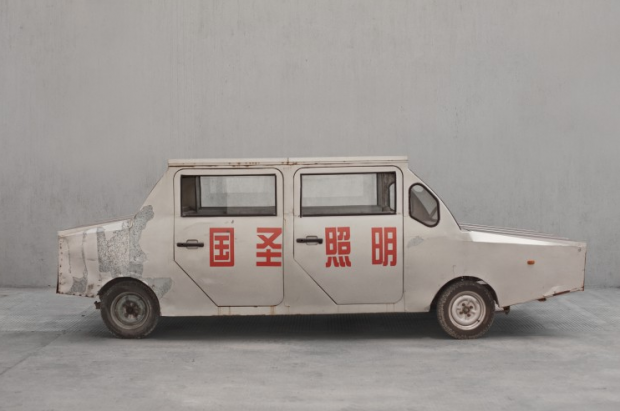 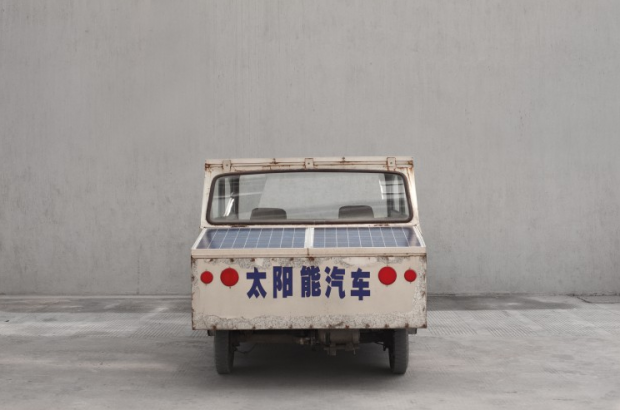 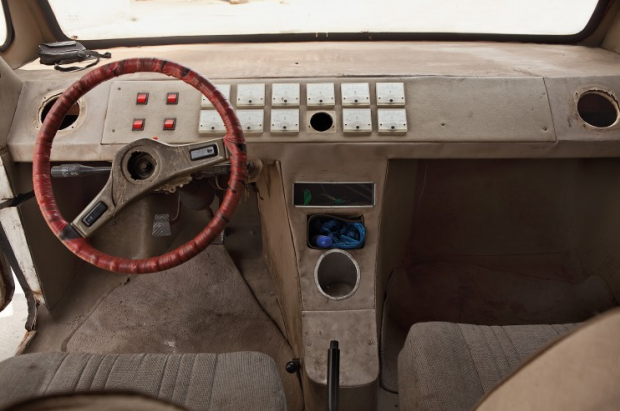 Posted in Alternative Transport, Vehicle of the Month. RSS 2.0 feed.