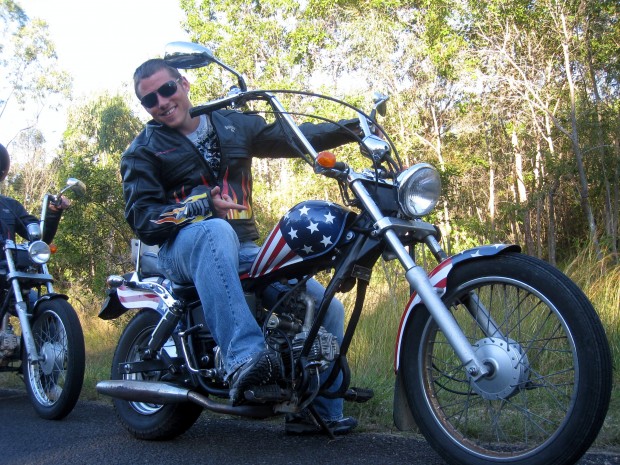 Born in America, Jeremy, an IT specialist by trade, packed up his belongings and left home on an open-ended trip to Australia. Two years later, he’s still on the move and exploring other countries. He is now a mobile cocktail bartender and the head writer for travelFREAK. You can also catch him on Facebook or Twitter @freakytravel.

I’ve been on at least six planes in the past year. I’d say this is about average. Is this unnecessary and excessive? Maybe. Is your audience going to shame me for being so wasteful. Probably. No apologies–It’s just the life I lead.

I hitch-hiked across a large portion of the North Island of New Zealand. I was going to a music festival with a friend and we decided to make it an adventure. Sure, we could have bought a bus or plane ticket, but we figured we’d just go with the flow, play it by ear and be green at the same time. It took us a good 10 or 12 hours to complete what’s normally a 7 hour journey (getting there) and two full days to get back. But that’s half the fun! Talk about a mission. 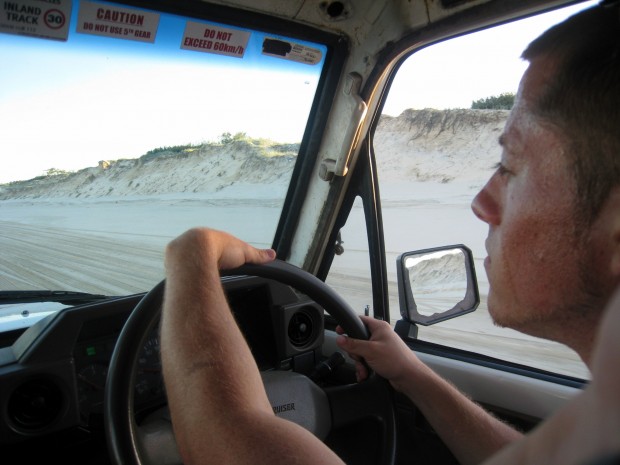 I love driving, especially in a beautiful country across back country roads. There’s nothing better than an old fashioned road trip with a few mates.

I rode a Greyhound bus up the east coast of Australia. The schedule was frequent and the bus stopped almost everywhere I would have needed (or wanted) to go. It was incredibly easy, especially considering I had never traveled long-term and on my own before. I couldn’t have had a better experience.

Probably that hitch-hiking mission I mentioned. Luckily, I now have a great story to tell. Unluckily, I had to endure it. But I’ll never forget it…and that’s what traveling is all about. 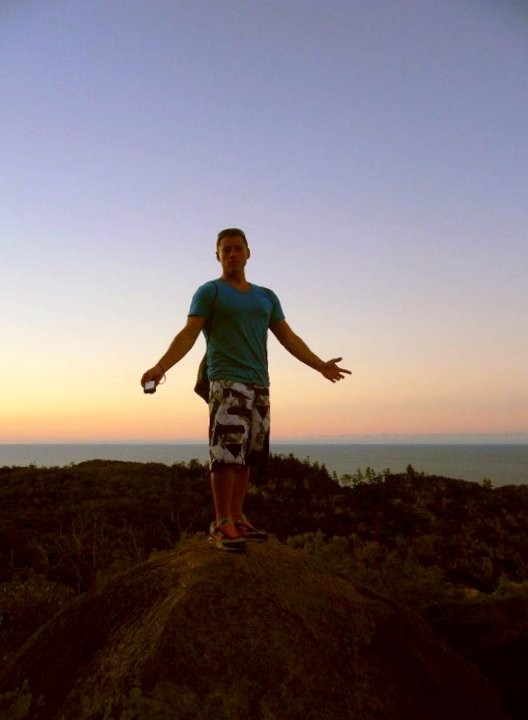