It’s not hard to list the cities in Europe you know you’re supposed to go to. Leaving aside London for a moment – because everyone knows that – there are plenty that are pre-loaded onto most bucket lists. We know Paris is a classic, and that Barcelona is always in the conversation. Amsterdam is hard to beat for an easy-going weekend break whether it’s your mind or your fun-loving side that prevails.

The truth is, on a continent as vast and diverse as Europe, there are going to be countries and cities that don’t make the colour supplements as often. That’s a shame, in one way. They deserve all the same hype as their more vaunted counterparts. In another, it’s no bad thing – because if they ever do get that hype, they won’t be the “get away from it all” breaks they are now.

Aware as I am that by mentioning them now I’m perhaps playing a part in hyping them up, here are some of Europe’s jewels that deserve a bit more love. If you travel smart, you can see them while they’re still – relatively – undiscovered.

The 1990s were a decade filled with tension in what used to be known as Yugoslavia. Wars between Serbia and its near neighbours in Croatia, Bosnia, and Kosovo raged, and led to NATO intervention. It is impressive today to see how each has bounced back, and moved on. Since the leader responsible for much of this strife, Slobodan Milosevic, was deposed, Serbia has changed.

One thing that has remained though is the austere beauty of its capital, Belgrade. As Serbia turns towards a new future, tourists are beginning to return. It’s to a city where they can see sights as diverse as the Nikola Tesla Museum and the Church of Saint Sava. Religion and science may make for odd bedfellows, but they provide wonderful day trips for Belgrade tourists. 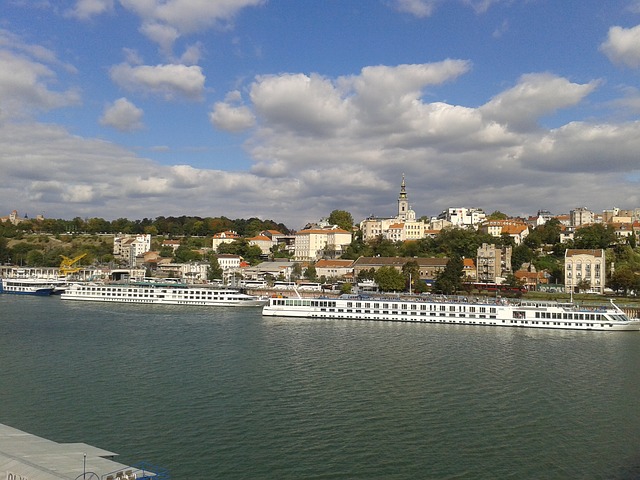 It’s not exactly true to say that Turkey has gone unnoticed by tourists. There are plenty who pour into Istanbul every year and see the imposing architecture to be found there. Antalya, however, flies under the radar and for the moment maybe that’s a good thing. It means that when you step off Antalya airport transfers, you can enjoy the sights in relative peace.

Those sights include the magnificent Duden waterfalls and Hadrian’s Gate. The latter, three imposing triumphal arches, was built to mark the visit of Roman emperor Hadrian. Meanwhile, if you just want to kick back on the beach, there’s a great one at Konyaalti. 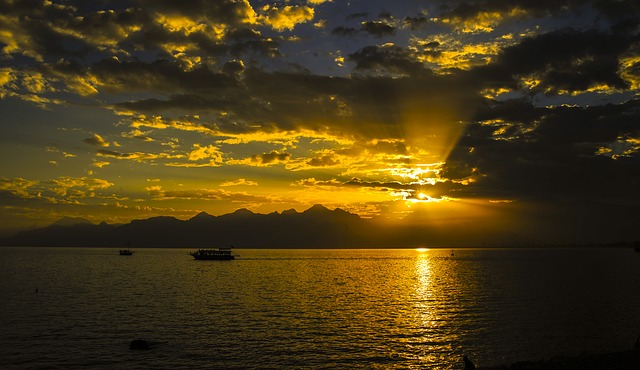 Scandinavia is getting hipper and hipper, and at the moment the attention is focused mostly on Stockholm and Copenhagen. Popular, dark TV dramas have a lot to do with that. As yet, we haven’t been introduced to one set in Oslo.

This means, on the positive side, that you can explore and experience sights like the Oslo Opera House without too much jostling. If you like your art in the open air, then two local parks – Frogner and Vigeland – will be to your taste. Speaking of taste, try the Kafe Asylet for a sit-down meal. A mix of traditional Norwegian food and European ambience, it’s well worth the stop. 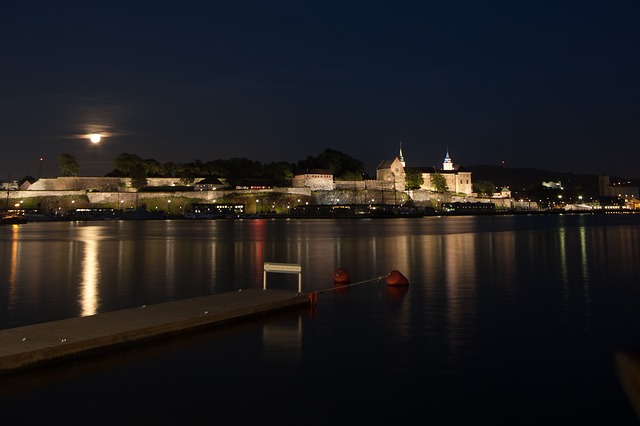 Posted in Travel Inspiration and tagged with Europe, off the beaten track. RSS 2.0 feed.