London is filled with some of the most incredible attractions in the world. The city has to something to offer everyone no matter what their taste or interests. Whether you are a history buff or a culture vulture, whatever your area of interest you can be sure to find it all here. That is why London has repeatedly occupied the top spot of the most visited cities in the United Kingdom. It attracts record numbers of visitors to its charming shores every year, with close to 17 million visitors to the city annually.

To squeeze the most out of a trip to the city you should choose to stay at a hotel in the city centre. There are a number of Kensington hotel special offers at some of the best luxury hotels in the area, which could help to save on accommodation costs.

A good option would be the Park Grand London Kensington a luxury boutique hotel renowned for its elegance, fabulous facilities and affordable price. Another benefit of staying here is that you are just a short distance from key attractions in the city including… 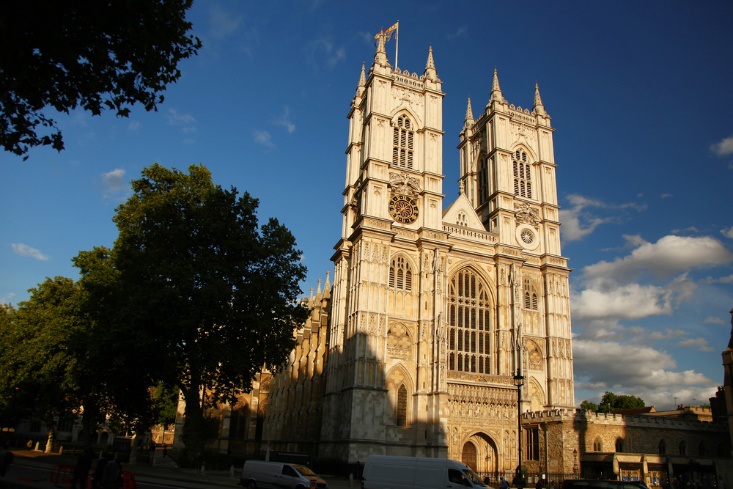 Westminster Abbey: If you are a first time visitor to the city Westminster Abbey is a must see. Westminster Abbey is situated on a spot that has been linked to Christianity from the seventh century. Its official name is the Collegiate Church of St Peter in Westminster and was founded in 1065 by Edward the Confessor. It is also the location where most of the sovereigns were interred beginning from Edward in 1066. It also has the distinction of playing host to the royal tradition of crowning the ruler, which has continued through centuries with Queen Elizabeth II also having been crowned here. It has also served as the venue for the marriage of Prince Charles and Lady Diana and sadly also the location where the funeral of Lady Diana took place. It has been the pre-eminent church in England from 1066, when it began to be used as a place of worship. 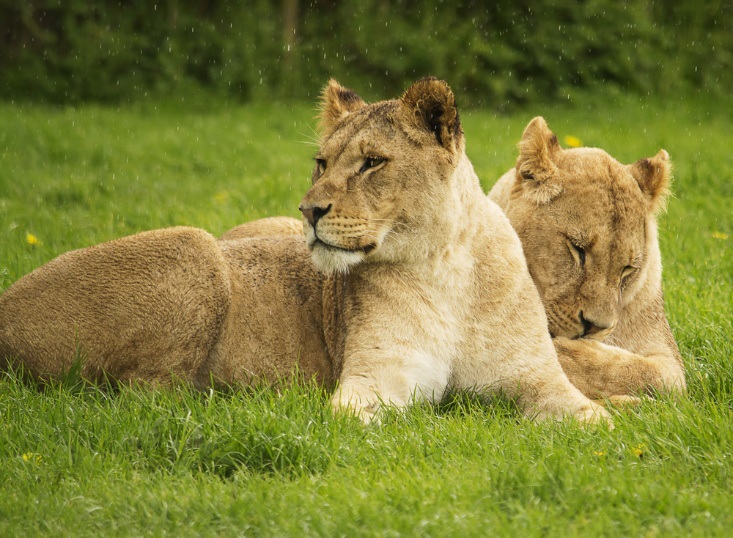 London Zoo: It is one of the top zoos in the world. London zoo opened to the public in 1826 and at the time of its inception was one of its kind in the world. Since then it has played a pivotal role in rearing and breeding exotic species of animals like Asian lions and Giant Pandas. The zoo is home to a diverse collection of more than 8,000 species of mammals, fish, animals, insects, amphibians and reptiles. Other striking exhibits include a Penguin Pool, a piranha aquarium and a shark aquarium apart from the famous Moonlight World with reversed lighting for visitors to observe the behaviour of nocturnal species. Other interesting places to visit at the zoo include the Hyacinth Macaw Aviary, The Elephant House, The Invertebrate House, The Lion Terraces etc. Also while there make it a point to drop in at the Ambika Paul Children’s Zoo with its Pet Care Centre and Touch Paddock. 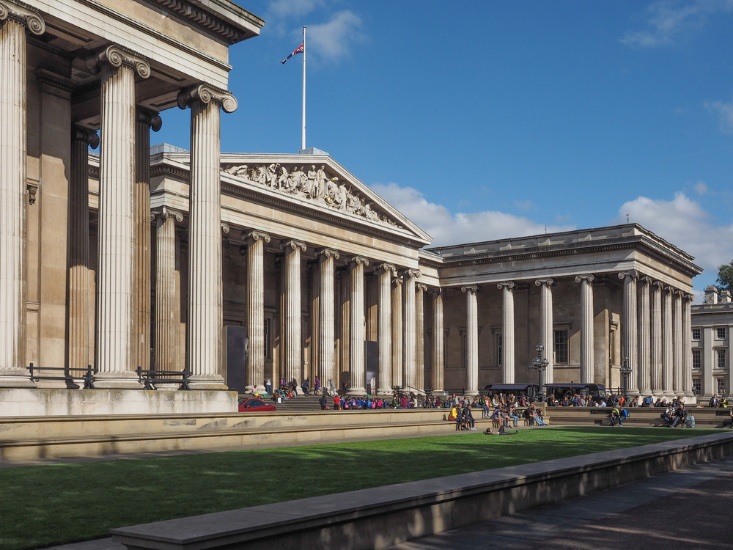 The British Museum: One of the most famous museums in the world the British Museum collection is spread over three acres of arts and artefacts. This is from all corners of the globe with collections as varied as Old Master Drawings, Egyptian, Japanese, European Decorative Arts, manuscripts, Greek, Islamic, Chinese and Indian among others. It is also home to some of the most famous exhibits like the Elgin Marbles, The Lindisfarne Gospels, Colossal horse from Halikarnassos, The Rosetta Stone, Bust of Ramesses the Great and the Parthenon sculptures among a host of other priceless antiquities. This cultural treasure is not to be missed.

The Courtauld Institute: To see one of the finest collections of impressionist and post-impressionist paintings a visit to the Courtauld Institute is highly recommended. It holds an astounding range of works of some of the world’s most prominent artists. A terrific place to spend an afternoon exploring at leisure! The Museum is located within Somerset House on the Strand that long with Ludgate Hill and Fleet Street connects Trafalgar Square to St Paul’s Cathedral. You could spend the entire day on a walking tour of this part of London.

The Victoria & Albert Museum: Another one of the finest museums of its kind the Victoria and Albert Museum was founded by Queen Victoria and Prince Albert. It is one of the largest museums of decorative arts with its collection comprising furniture, jewellery, sculpture, photography, stained glass, fashion and textiles, ceramics and loads more of exhibits to see. It also plays host to a number of temporary exhibitions all year long.

Big Ben and Parliament: The most iconic of London’s landmarks are Big Ben and the Houses of Parliament. Big Ben stands an impressive 97 metres in height and the tower houses a giant clock with its massive bell which is known as “Big Ben”. It tolls on the hour every hour and it is known the world over as being the time keeper for BBC radio. And below the massive tower stretching across the magnificent Thames River are the city’s famous Houses of Parliament. One upon a time the site where the Houses of Parliament now exist was home to the Royal Westminster Palace, home of William the Conqueror. There are guided tours of the Parliament Building and if you are lucky you might get an opportunity to the political machinery in action, including discussions and debates. Along with Parliament Square there are a host of other government buildings in the Whitehall area that has made the area synonymous with the UK government.

Piccadilly Circus & Trafalgar Square: These are known as the city’s two most well known tourist spots. Both of them lie nearby and are gateways to Soho, which is London’s vibrant entertainment and theatre district. Nelson’s Column in Trafalgar Square was created to commemorate Lord Nelson’s victory over the French & Spanish Armada in 1805 at Trafalgar. Other notable attractions in the area include the National Gallery, St. Martin’s-in-the-fields and Admiralty Arch. Piccadilly Circus is the focal point for a number of streets which are Regent, Piccadilly, Shaftesbury and Haymarket, spots where you will find the busiest traffic areas of the city. Also in the area is the city’s most well known sculpture, Eros that is balanced on a single foot.