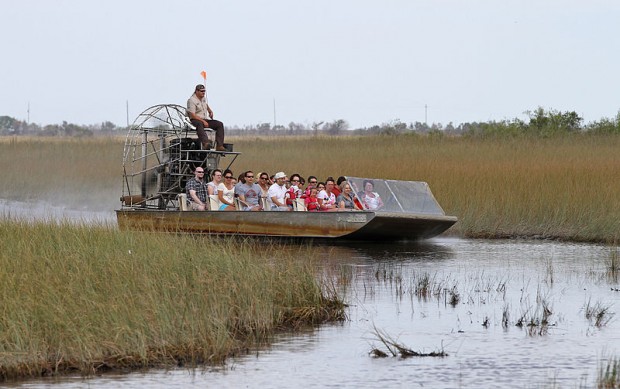 Ecotourism (also called eco travel) is a sector within the tourism industry that is growing above all others. Whether it’s people riding the eco-train trying to look as good and green as they possibly can, or people who actually believe in the plight of the environment, the growth of ecotourism shows there is very plainly a need and a want for this type of travel experience.

Growing at a rate of 15-20% per year, the main focus of these trips is to visit natural, cultural, and historical locations, often while the natural habitat encroaches on you in every way it can – whether you’re dipping into a cave or making your way through a lush rainforest. You won’t come across any standard tourist attractions on one of these trips. If you’re hoping to photograph the same five monuments or churches in a city among every other tourist to the area that day you will be in for a disappointment, but if you’re hoping to get an experience like no other – getting dirt under your fingernails and really getting back to nature while learning all about the area you’re in at the same time, these trips could just be for you.

Ecotourism is at it’s best when it’s all-inclusive, meaning although a large part of ecotourism centres around going back to nature and visiting these natural, cultural, and historical locations, other activities are often included to help entice more people along in the hope they too will see the beauty of this new type of natural tourism. Some of these activities (depending on where you are) include among other things:

Ecotourism agencies have found that when more recreational sports (such as rock-climbing, rafting, and paragliding, as mentioned above) are included into the mix more and more people give themselves the chance to try out ecotourism and see if it’s for them.

Other more obvious benefits of ecotourism is the way in which it benefits the local area, and the local people, as a whole – compared to standard forms of tourism where only a small portion of the local people (and likely none of the local land) would prosper. Local businesses in and around the sites of ecotourism trips, businesses that before these trips were introduced never had the chance to benefit from tourism in their country, are now able to bring more money back home to both their whole family and their business as a whole, improving the local area for the people who live there as well as any tourists who will be returning in the future.

It’s also true that when the government (local or national) of a particular country recognises that more and more tourists are visiting a certain part of their country to enjoy particular ecotourism activities, they will be much more likely to push more funding in the direction of these organisations and the nearby towns and villages as a whole, benefiting the local people no end.