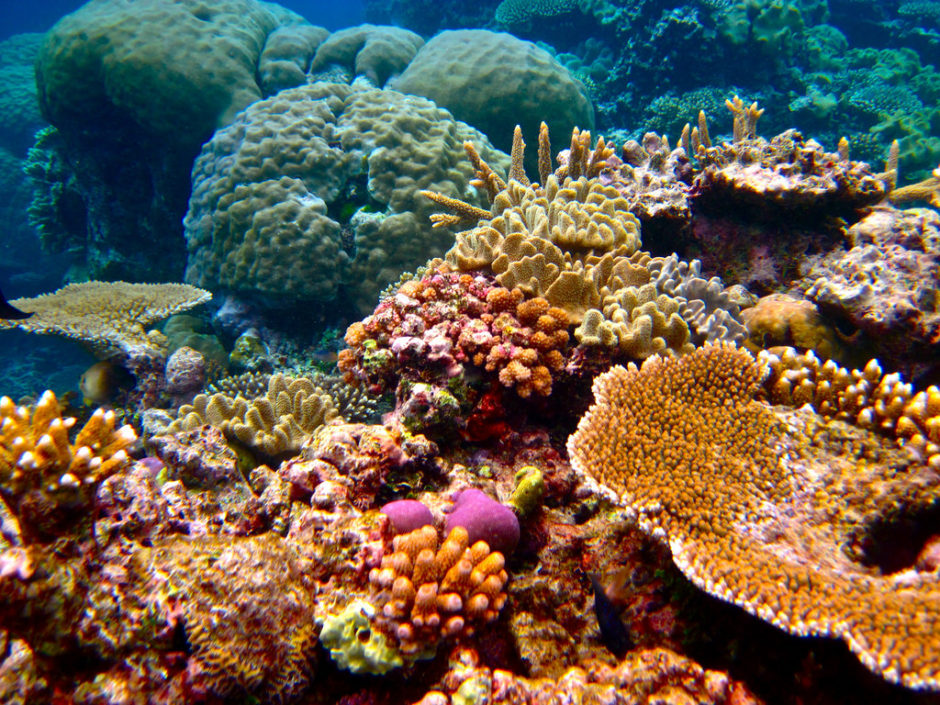 Something that many travelers have in common is an insatiable desire to be beside the ocean. This is fantastic news, as anything which brings you close to nature should always be applauded. However, it’s actually really important to learn a little something about respect along the way. If you’re going to do any harm to the environment, forget about it. It’s all about minimizing our man-made impact on the world around us. Leave nothing but footprints, take nothing but photos. It’s important!

Popular activities whilst traveling so often revolve around being in the sea. From boat trips to snorkellng and diving, the ocean can give us a myriad of fun experiences and breath-taking images to look at in years to come.

When we are adventuring in the oceans, it’s so easy to be egocentric and to forget that the oceans aren’t our homes – in fact, they’re actually the homes of millions of special marine life. The ultimate key to exploring the vastness is to maintain respect. Don’t disturb sea creatures, don’t hurt them, and don’t take them home with you. Coral bleaching is also real (and it’s what’s destroying so many iconic reefs like the Great Barrier Reef in Australia), and you can help matters by not touching any of it, because it’s actually a living organism.

Sharks Are Our Friends

Yes, sure. They can be deadly. But you know what? There are so many reasons why they should be revered, not feared!  Now, people don’t usually have to be told twice about respecting the likes of, say, dolphins – but when it comes to sharks, it’s often a whole other story.

As travelers, it’s our jobs to look beyond the media’s vilification and not cherry pick the marine creatures we choose as friends. Sharks are actually far less dangerous than people think; they’re just often misunderstood. Regardless of your thoughts on sharks, it’s undeniable that you should admire them, and in fact, they can teach us lessons to bring to our own lives! A shark knows when to strike. It’s a predator, but it’s pretty calculated. Once you know the traits of a shark and how best to apply these to life situations, whether it be in the world of business or even in the world of poker, you can actually often get things to go your own way! All it takes is knowing when to act ruthless and fearless, and when it’s best to be patient.

It’s really important to note that whilst you can – and should – love marine life in its natural habitat, it can often be counterproductive to go and see it in captivity. Whilst there are efforts to conserve and protect and this should be encouraged, many animals from the sea are subject to cruel conditions for the purpose of serving as a tourist attraction. You might remember the storm surrounding SeaWorld and the way it treats its whales. In reality, things are a whole lot worse than they even seemed, with animals essentially living out their days confined unnaturally until the release of (premature) death. You should also consciously consider things like swimming with dolphins, unless it’s in the wild. This is because cetaceans (sea mammals including dolphins, whales, and porpoises), simply do not belong in captivity.

As travelers, it’s our responsibility to think very carefully about our decisions. Whilst photographs are all you should take in theory, it’s about more than that perfect Insta pic. Life lessons can also – and really should – be learned, in order to make us better citizens of the world.