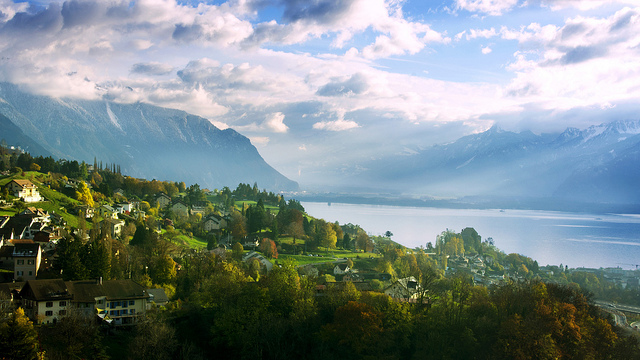 The second most populous city of Switzerland, Geneva is best known for being the worldwide centre for diplomacy – the home of both the United Nations and the Red Cross. Geneva benefits from a glorious setting at the foot of Mont Blanc and Mont Saleve, split by the rivers Rhone and Arve. The city is particularly popular with skiers wanting to hit the slopes of some of the world’s best known ski resorts including Verbier and Crans-Montana.

The city is incredibly simple to approach with comprehensive transport links to cities throughout Switzerland and neighbouring countries.

Despite not having the same historical aura of the capital Athens, the Greek city of Thessaloniki is widely considered to be the superior destinations for visitors. National Geographic Magazine noted Thessaloniki as one of the world’s top tourist destinations and Financial Times declared the city to be the best mid-sized European city of the future.

The coastal city of Thessaloniki is well serviced by cruise and ferry passages. 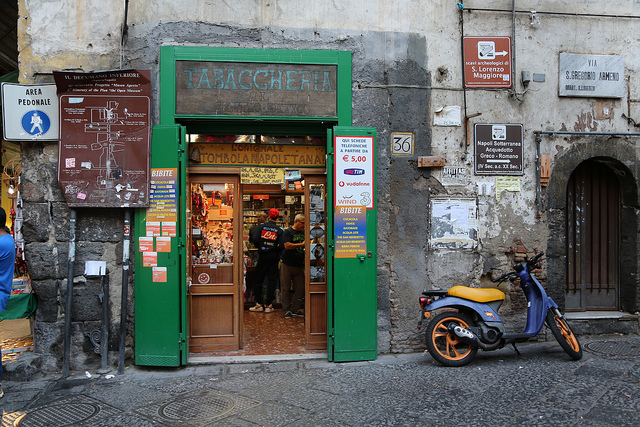 Although technically only the third largest city in Italy, Naples is often considered the de facto second city with Rome and Milan sharing prestige as the most visited cities. The historic ancient city of Naples combines famed culture with a Mediterranean climate. The city is recognised as a UNESCO World Heritage Site due to the vast numbers of historically significant sites of cultural and natural importance. The Bay of Naples is one of Europe’s most enduringly beautiful sights to behold.

Cruise Club UK offer a selection of cruises around the Mediterranean which take in the ancient city of Naples.

The second largest city of Austria, Graz is recognised as a hub for students with six universities and a culture befitting academia. Graz is a perfect city for history buffs to explore with the ‘Old Town’ area considered to be one of the best-preserved city centres in Europe. Graz has been recognised as a Cultural Capital of Europe, City of Culinary Delights and a World Heritage Site. There are a large number of museums and galleries to explore during a trip to Graz as well as some of the world’s finest examples of Baroque architecture.

The city is easy to access from neighbouring countries with direct train services to and from Slovenia, Czech Republic, Hungary and Switzerland.

A traditional seafaring city, Gothenburg has benefitted significantly from donations by rich visiting merchants – helping to develop museums, hospitals and the university. Sweden’s second largest city, Gothenburg is home to many events which attract a global audience including the eponymous film festival, welcoming more than 155,000 visitors every year. With a large, stunning coastline, most parts of the city benefit from beautiful views over the seas.

The coastal city plays host to great access routes from the seas with regular cruise and ferry arrivals.

With a population of just 32,308 people, the Icelandic city of Kopavogur is a beautifully relaxed location. The name literally translates into Seal Pup Bay, paying testament to the marine life of this coastal city. One of the most popular sites in the city is the church, Kopavogskirkja, recognised as one of the world’s most picturesque places of worship – the building takes pride of place on the town’s seal.

The second city of Rotterdam does not have the same reputation as its capital, Amsterdam, for hedonistic weekends of debauchery – offering a more sophisticated, cultural stay. Dominated by museums and galleries, and host to the world famous Rotterdam Philharmonic – the city is an ideal escape for lovers of culture.