“Turks and what?!” is the usual bemused reaction people give whenever the name of this tropical paradise is mentioned. 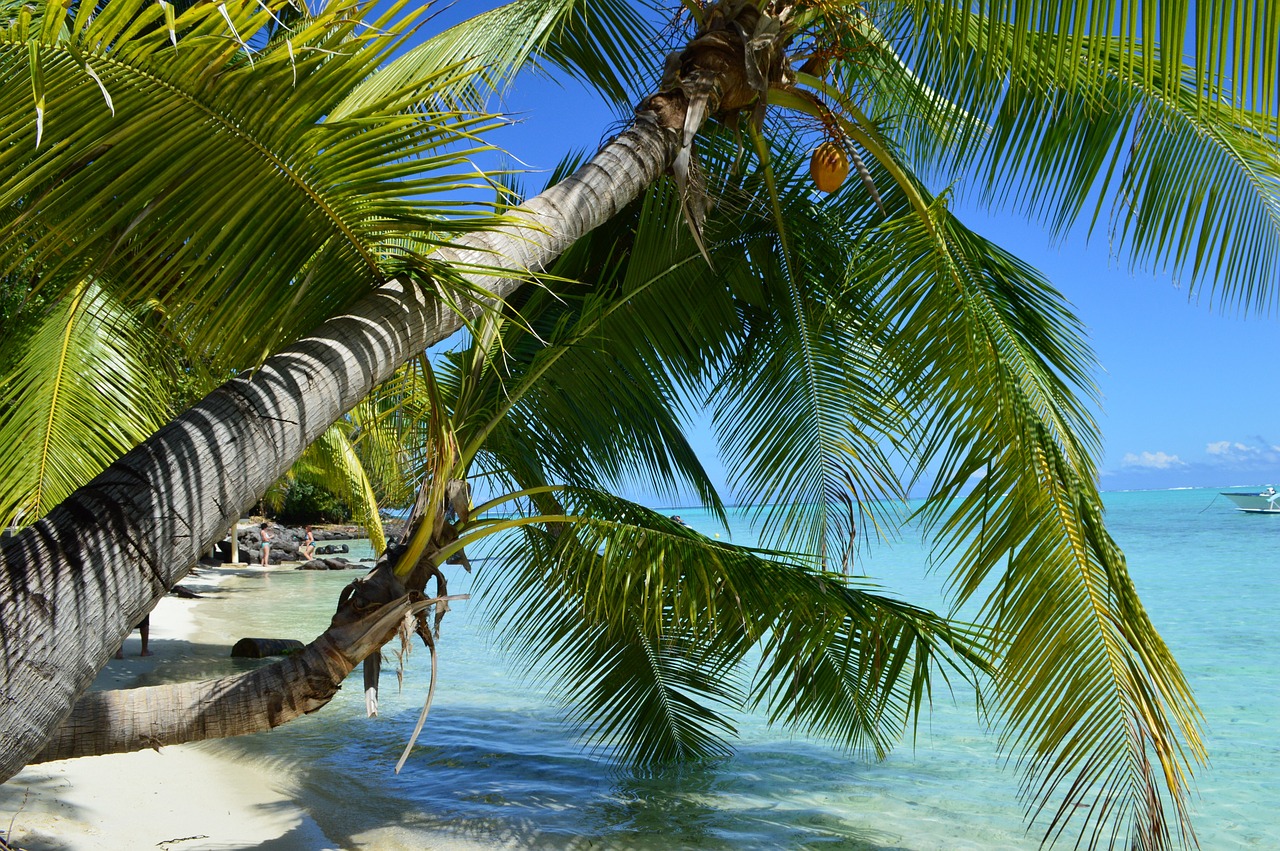 Located at the southern tip of the Lucayan Archipelago, just 575 miles (862 km) southeast of Miami, the Turks and Caicos might be relatively unknown, but this Caribbean paradise offers a ton of wonderful experiences. The name of the biggest of the islands, Providenciales, may ring a bell thanks to its famous stunning beach and the seemingly endless lines of resorts that stretch alongside it. Known as “Provo” by the locals, its a growing destination for sun-seekers looking for some low-key fun.

But Provo is the exception to the rule. On every other island in the Turks and Caicos you’ll find relatively few tourists, stunningly white beaches, friendly locals and multiple great diving and snorkeling experiences. Even the picturesque capital Grand Turk, seems like a quaint little backwater town.

Although each of the islands boasts of warm waters and gorgeously clean, white-sand beaches, the landscapes are more varied. The islands of Grand Turk, Salt Cay, South Caicos, Pine Cay, and Providenciales are flatter and more arid than the rest, characterized by low-lying scrub and bush. In contrast, Middle Caicos, North Caicos, and Parrot Cay offer landscapes that are greener and more undulating. Besides these eight inhabited islands, the East Caicos is home to numerous small cays, and islets which are largely uninhabited.

The Turks and Caico’s most popular beaches can all be found on Provo. Home to dozens of luxury vacation rentals that are perfect for groups, the island is surrounded by white-sand beaches on all sides, though the best resorts can be found on the norther coast. The island’s coast is dotted with luxury condominiums and hotels, though plenty of secluded, more private beaches exist. Grace Bay in Provo was named one of The Weather Channel’s “top ten beaches we love” in 2011.

When you get bored of sunbathing you can always take a deep breath and go for a dive. Diving is the Turks and Caicos’ main draw, thanks to its characteristic steep coral wall dives that are offer and experience comparable to anywhere else in the world.

However, there’s more to Turks and Caicos than just the ocean. Provo is also home to the only conch farm in the world, while other attractions include the wild flamingos on North Caicos, and the rock iguans on Little Water Cay. A great many wildlife can be found in the salt pons and marshes of the islands too, including birds such as pelicans, great blue herons and ospreys.

If you’re really lucky, you might just get a glimpse of JoJo the Dolphin, who resides in the waters just off the islands and is famous for his interactions with humans. Indeed, JoJo is so loved and deemed so important by the islanders that they appointed an official warden tasked with ensuring his well-being.

Oh and if you get bored of all the nature, check out the colonial architecture on Grand Turk, the islands’ sedate little capital, which is also well worth a look.