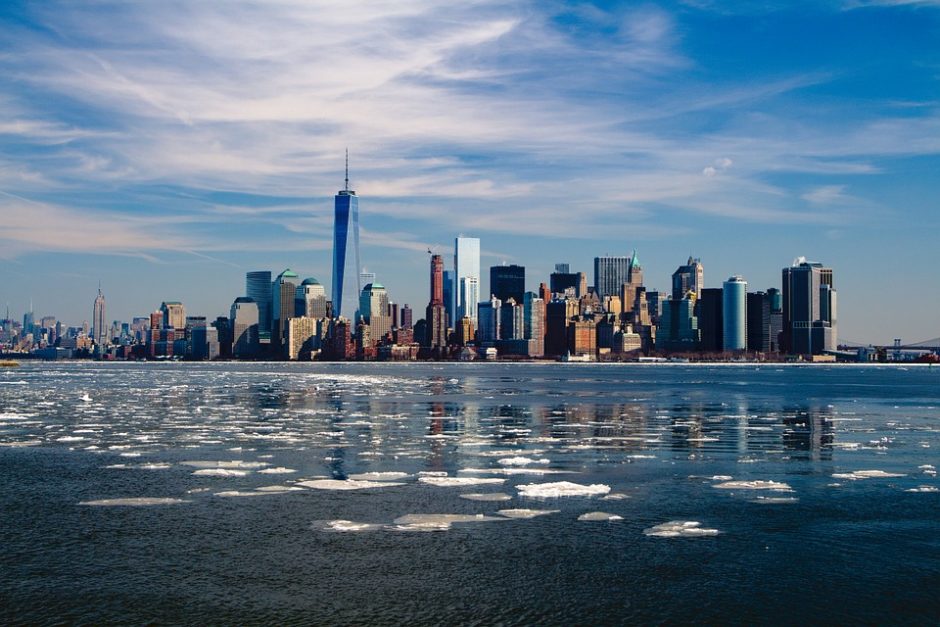 New York is a fascinating place which will provide you with a trip of a lifetime. The Big Apple sees millions of tourists each and every year who come to indulge in the huge spectrum of sights and attractions, activities and mixture of cultures which can be found in the ‘city that never sleeps’. Depending on how much time you have to explore New York city, you will be limited to what experiences you can actually enjoy, and that is why we have put together 5 activities which you simply must try whilst you are here.

As far as ‘wow’ moments go, they don’t get much better than the view of the city from the famous Brooklyn Bridge. The journey starts in downtown before you walk over the traffic on a wooden pathway, you then journey through a web of cables as the view of the Freedom Tower and the rest of the skyscrapers reveal themselves to you. Not only is this bridge iconic in its own right, the views when walking it are simply spectacular.

Everyone remembers where they were on the fateful day in September 2001 when a great many people lost their lives in a senseless attack. After the destruction of the World Trade towers, this memorial was put in place on the site of the original buildings, to pay homage to those who lost their lives. The memorial is free to see but it is well worth paying the $20 to visit the museum, with its heart-breaking displays and artifacts.

A trip to New York wouldn’t be complete without sampling the famous New York Slice, and the best place to get it is in Grimaldis just underneath the Brooklyn Bridge. You only need to look at the lines outside this pizza parlor to understand how well regarded it is, and there are no better places in the city to sample the famous dish.

Catch a Show On Broadway

For the quintessential New York experience, you simply must try and catch a show on the famous Broadway strip of theaters. For more than 60 years these theaters have attracted the best in the world of live entertainment, putting on the world’s greatest musicals and plays. Try to catch an afternoon matinee performance if you can, these are generally slightly cheaper and more widely available than those of an evening.

The Statue of Liberty can be seen from many places around the city but it is up close and personal on Ellis Island where you can get the best experience, as well as being able to scale the inside of the statue for stunning views of the city. Aside from the statue, the island is very important because it was here that over 12 million immigrants entered the USA, and the National Immigration Museum documents the lives of each and every one. You will have to pay for your ferry to the island, but you won’t pay anything once you get there.

You could spend 100 days in New York and still discover new experiences, tick these ones off your list first, and then go see what more you can find.