In truth, ‘apps‘ have been around for decades. Once upon a time they were launched as programs through our trusty desktop system, while now they tend to be booted up via our phone in a flash.

Pick any industry, and there’s every chance that apps have had a sterling impact. When it comes to the travel industry, it could be argued that they have well and truly shaken it up.

We first started taking an interest in this topic following a Tweet by Brian Ferdinand. Following some of our own research, let’s now take a look at just how the travel industry has effectively been reformed thanks to the power of the mobile app.

We’re not indebted to the travel agents

Turn back the clock a decade or two and there was one option and one option only to book a vacation; you had to take a trip to the travel agents. Sure, some people may have had a timeshare, while others may have rented from a friend. However, on the whole, the vast majority of the general public used a travel company to put together their entire vacation and there was little room for customization.

Suffice to say, this has changed enormously. Sure, the high streets are still dotted with plenty of travel companies, but the DIY-approach has become more popular than ever before. The likes of Airbnb mean that browsing an array of properties is easier than ever, while all of the “standard” catalogue booking apps also add to this simplicity.

In simple terms, rather than heading out to the high-street or picking up the phone, comparison apps and Airbnb mean that you can book accommodation in a matter of clicks. 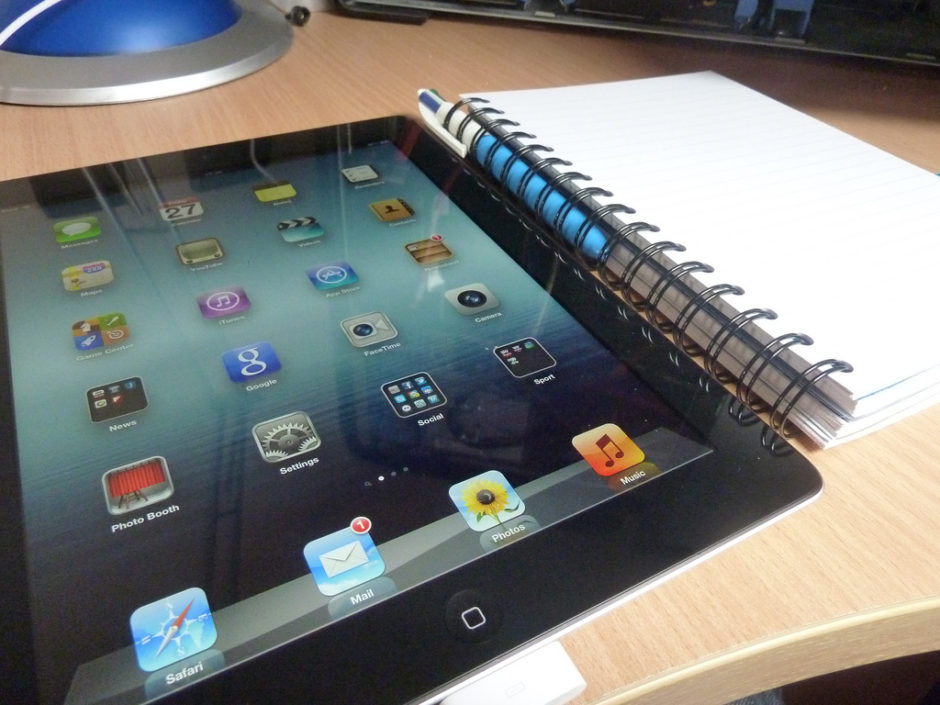 For tourist hotspots, this has never really been an issue. For those areas which might carry something of a reputation, this issue is huge for travelers though.

Previously, flagging a taxi may have been regarded as almost dangerous in some countries – you really had to choose carefully and seemingly vet all of the drivers.

Thanks to apps like Uber and Lyft, this is no longer an issue. As well as adding a degree of safety to the whole taxi practice, it also means that you can know for sure that you are not paying over the odds.

In a similar vein to the last topic we looked at, self-navigating is now completely possible thanks to the abundance of apps. For the purposes of this example we’ll just refer to Google Maps, but there are others available and it means that wandering the streets aimlessly is now no longer an option.

It also means that tourists tend to see more during their stay. As well as Google Maps, something like Google Trips can even organize an itinerary and route so that people get the most out of their day. It means that you don’t necessarily have to rely on organized tours anymore and again, the do-it-yourself concept is in.