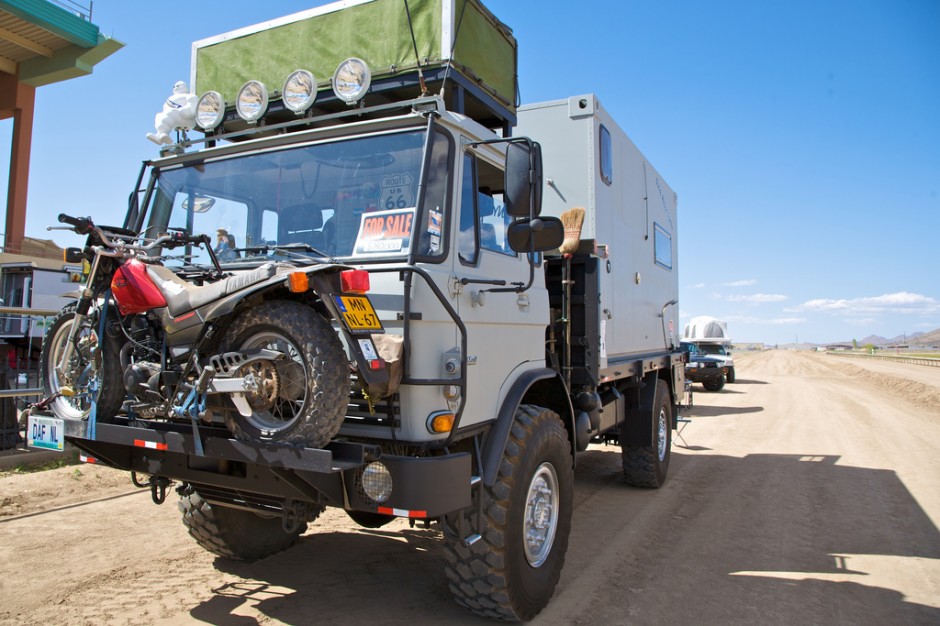 Overland travel rocks! Make no mistake about it!

With most of the country continuing to hop on planes to see the world, the concept of overland travel is still relatively unheard of. Yet here at DontFlyGo.com we believe that travelling by alternative means, and avoiding air travel, is significantly cooler. Not only does it help reduce your carbon footprint and have a wider ecological benefit, but it also rocks for a whole host of other reasons to!

Wondering just what it is that makes this type of travel so special? Read on and hopefully you’ll think twice about jumping on the next plane out of here!

As world travellers we often get frustrated that one of the main things standing in our way between home and the luxury of a 4 star hotel London is the wearying rigmarole of endless airport stopovers, security checks and queues. One of the main reasons overland travel rocks hard is that it skirts all that. Hopping on the back of a bus, train or even bike doesn’t involve much of a queue and you certainly don’t have to check your shoes off first!

Another annoying thing about airports: the loudspeaker announcements, grouchy people and customs officials. Travelling in an alternative way means you can swap the announcements for pumping tunes, the people for the scenery and the officials, well, actually those you’ll still have to deal with we’re afraid!

Let’s face it. Flights are expensive. Factor in the journey to the airport, parking and sometimes even checking on your luggage and you’ve already dropped a near fortune. Ask yourself is it really worth all that?

Riding a bus cross-country (sometimes longer than plane distances) might take a lot longer yes, but your wallet will certainly thank you for it. The same applies to hopping on a train, car pooling (where you can split the cost among friends) or even, for the more hardcore among you, walking. Travelling overland rocks because you don’t have to spend the best part of your bank balance doing it!

There’s a reason why there’s so many road movies: travelling overland is nostalgic, magical and memorable. How else can you get more up close and personal to aspects of a country or area you’ve maybe never experienced before, where every gas station and bus stop is a new destination waiting to be discovered? You can’t do that in the boring air bound tube of a Boeing 747!

Perhaps one of the best things about overland travel perhaps though is the views that if affords. Watching that undulating countryside unfurl outside your bus, train or car window is an experience like no other. Knowing that you can stop at any point, walk on out into it and feel it? Pretty much priceless!

Your Heroes Did It

Cast your mind back to the great explorers of history and how did they make names for themselves? It certainly wasn’t by flying from undiscovered place to undiscovered place now was it? No. The Christopher Columbus, James Cook and Genghis Khan’s of this world never stepped foot on the Wright brother’s greatest invention. Instead they were forced to discover those uncharted new lands on horseback, foot and by sailboat. And what a spellbinding account the history books relate.

Let’s not forget that other great protagonist of overland travel either. Jack Kerouac, famous author of On the Road. Old Sal Paradise never once mentions hightailing it up to an airport and catching a flight from one end of America to the next. The book just wouldn’t be the same that way would it!

It Makes for a Better Tomorrow

We really didn’t want to mention the environmental effects that plane travel has over overland travel but somehow down the line we just have to. That bright and shining future you want for your children and the coming generations? Keep travelling by air, increasing your consumption of non-renewable energy sources and damaging the atmosphere in the process and they’ll be no more world to discover or enjoy.

The single most greatest reason that overland travel rocks harder than ever? It’s far cleaner than travelling by air and helps preserve the beauty and wonder of the world for others to enjoy.