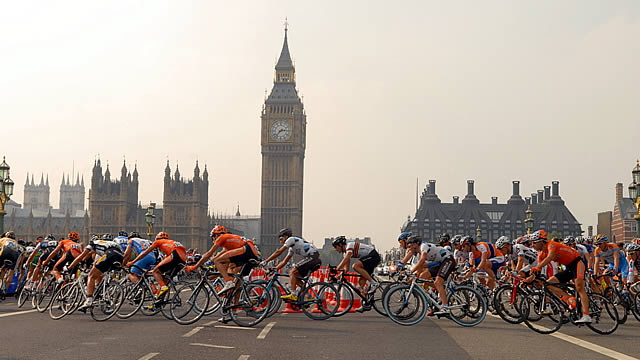 Now beyond the 2012 London summer games, Londoners are now left to live with the legacy the game’s planners envisioned, and for the most part people agree that the games met many of its sustainability goals, having improved the city’s systems for residents and tourists alike. In fact, with a massive new cycling infrastructure that has transformed transportation culture in London and myriad sustainability measures to reduce carbon emissions and energy consumption, London is the most prominent metropolitan example in the world of a city on the march to address climate change.

Despite various hitches in planning and implementation, London 2012 was remarkably successful in achieving its sustainability targets. The city’s new trash system has put it on track to recycle, re-use or compost 70% of its trash. Transportation was simple, safe and low-impact. Despite drawing concerns for low-income spectators, the food fare offered was healthy, local when possible, and mostly affordable. The largest consumer of energy in the city – lack of modern insulation – was a major effort when designing the Olympic Village and various complexes. Cooling, heating, energy and black water recycling saved water and energy. Also added was a massive new green urban space which London desperately needed. Despite various controversies, London is making the clear effort to draw tourists and residents to an improved quality of life. It is unambiguously a better place to visit and live than before the games.

With the momentum of the Olympic Games behind him, London’s Mayor has a smorgasbord of sustainability proposals he’s rolled out, but by far the most dramatic has been his cycling initiatives. London has literally been transformed over the past few years from a traffic congested nightmare to a cycling mecca. The total number of cyclists in the city have doubled since 2000. In a city of 8 million there are more than 540,000 bicycle trips taken per day. The culture of the city has been transformed. More and more Londoners are identifying as cyclists, meaning that they are invested in maintaining and improving the cycling infrastructure. This translates nicely for sustainably-minded tourists who will find it easier than ever to hop on a bike and ride to all the green spaces, historic monuments and pubs they can muster. 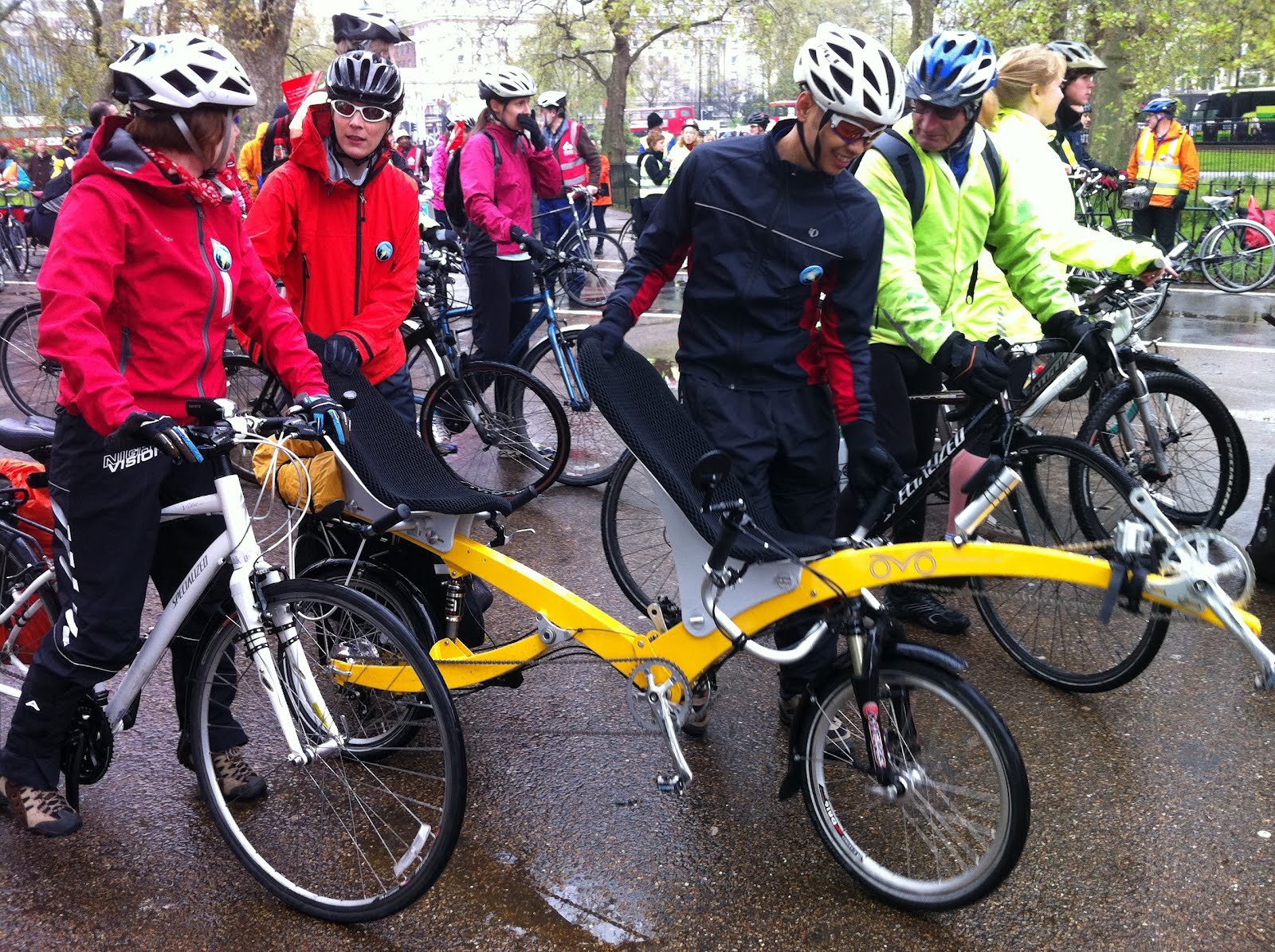 Amsterdam and Copenhagen have the most famous cycling networks in Europe, and Germans cycle more than any other nation, but London is gaining steam with the London Cycle Network. The goal is to strengthen the London economy by increasing efficiency, reducing energy consumption and pollution, all while improving the health and vitality of its citizens. Summer 2010 gave us Cycle Superhighways leading to London’s center. These separated, dedicated, brightly blue broad lanes are the fast track for commuters looking for safe, quick ways to get to work. It works. 80% of Superhighway use is by commuters. Standing at major London intersections at rush hour in the morning is a lovely procession of thousands of motley bicyclists with rolled-up suit pant legs, cradling coffee mugs, some even reading the morning paper! You can get in on the action by checking out their cycle share program, or if you’re looking for quality gear from a reputable UK bike shop to purchase, visit bikesnbits. 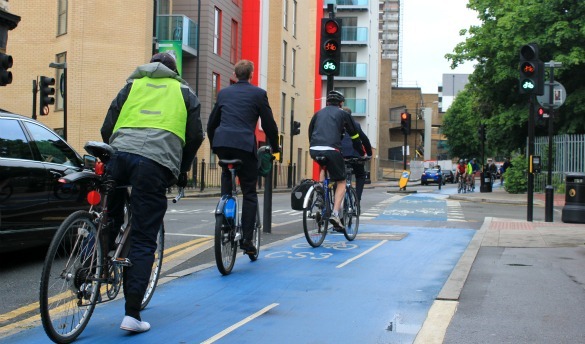 Striking for visitors is the improvement in London’s air quality. The city has some of the worst in all of the European Union. It regularly fails to meet the standards mandated by it’s neighbors. London brilliantly realized that improving air quality and transportation sustainability would require a multitude of initiatives. In addition to the London Cycling Network, there is also a congestion fee zone that has been imposed on the city’s center. To enter the center one must pay a steep fee: £9 if you set yourself up with the city’s auto pay scheme, £10 if you pay in advance or by midnight that day, or £12 if you pay the following day. If you fail to pay you will be assigned a penalty of £60 if payed within 1 day, or £120 if paid after that. They’re serious about this initiative! And it works. Since it’s imposition, car use has dropped 20%, the city’s bus system has grown tremendously, and the air is 16% cleaner in the city center.

All put together, the measures that London has taken to improve the quality of life of its residents and decrease its impact on the planet have added up to a higher quality of life and made this incredible city all the more desirable to visit. Sure, you won’t get the sunshine of Spain, or the Alps, but you will get some of the most engaging history, beautiful urban green spaces, cycling lanes for days, cleaner air, and the satisfaction of supporting a major metropolitan center giving sustainability a shot.

This guest post is brought to you by Andy