London is famous for its many historic and modern attractions the world over. Apart from the major attractions and landmarks there are numerous other more hidden and unusual attractions as well that are well worth a visit. A holiday in London never has a dull moment because of the countless places to see and events to be part of.

To squeeze the most of a trip to London you need to choose the right location to stay. As distances in London could be extreme and also there is the issue of traffic congestion. To avoid this it is best to stay in the centre of the city or its whereabouts. And there are plenty of London hotels deals, for travellers on a tight budget.

To stay at an affordable price, while enjoying all the perks and comforts of a trendy boutique hotel the Park Grand Paddington Court Hotel London is the perfect choice. Its location smack-bang in the centre of London makes it popular with visitors and tourists to the area.

Some of the lesser known and more unique attractions worth a visit in London are:

London is famous for its world class museums with museums and art galleries to be found in abundance in the city. Another hidden gem is Sir John Soane’s Museum. It has a unique atmosphere that makes it worth a visit. Plus it is housed in the former home of John Soane that is left exactly as the way it was at the time of his death in 1837. There also is his library housed in the mansion.  It has an intimate kind of feel to it which makes it all the more endearing to visitors. Apart from artworks, artefacts, sculptures and furniture there are a lot of other interesting items to be found in the collection.

The museum organises numerous temporary exhibitions at parts of the year. In the past it has included a fine collection of a range of the Bard of Avon’s (Shakespeare) artefacts and rare memorabilia, which included the first four folios of his extensive works. There is no admission fee and it opens from Tuesday to Saturday (10am – 5pm). To arrive there it is hardly a 5 minute Tube ride from Kings’ Cross to Holborn followed y a short stroll to the museum. If you are fond of walking you stroll the way over.

For those who are keen about Pre-Raphaelite art a visit to Leighton House, located in Holland Park is highly recommended. There you will find a rare collection of oil masterpieces by Lord Frederic Leighton on display. It is located in what was his former home and also features other Pre-Raphaelite artists’ works. It also regularly hosts a number of temporary exhibitions at different parts of the year. E.g. In the past it has featured a Pre-Raphaelite on Paper exhibition of Victorian Drawings, which are part of the famous Lanigan collection.  The studio is itself a rarity, as it was purpose-built for the public to view and it has hosted famous personalities from history, including Queen Victoria. It is veritable treasure trove of art and visitors can explore it on all days (10am – 5:30pm) with the exception of Tuesdays.

While it may not exactly be in the league of the iconic Natural History Museum, the fact is that the Grant Museum also has fine albeit smaller collection of more than 68,000 specimens. And it is the only university zoological museum in the city.  The Grant Museum was established in 1828, and is home to a vast collection of skeletons, specimens and mounted animals. These include some very unique attractions e.g. The extinct Tasmanian Tiger and the Dodo. It is family-friendly place and opens from 1pm – 5pm, from Monday to Saturday. It is located at University College London in the Rockefeller Building. Just a quarter of an hour walk from St. Pancras Station at King’s Cross. 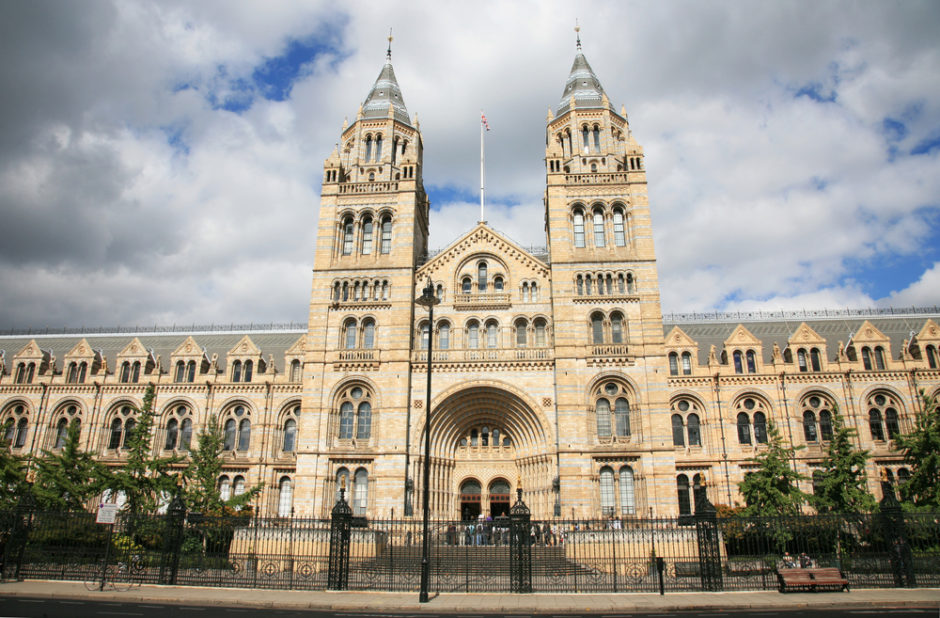 When we speak of unusual museums this is out of the most unusual of its kind and has some really strange attractions! It originally served as a part of St. Thomas Hospital and is where you will find the oldest operating theatre of its kind secreted in St Thomas Church’s Herb Garret. It is oddly located in the roof of the church which adds to its unique character. This was the place where some of the most gruesome forms of surgery were practised on unwitting patients. And remember this was before the discovery and use of anaesthesia! It opens all the days of the week from 10:30am – 5pm. There is an entry fee to get admission. You can catch the Tube from King’s Cross to London Bridge and then take a stroll to get to the museum in Southwark.

They are out of the truly most unique gardens to be found in London. After all where could you expect to walk through a doorway in the high street and see fountains and pink flamingos! Its unique location and ambience have made a popular spot for numerous events and it houses a trendy restaurant and club. Visitors can manage a visit during the afternoon hours, when there are no events scheduled to take place. Its famous gardens are concealed right at the top of what used to be a department store, which soars an impressive 100 feet above Kensington Street.  Catch the lift to get to the 1.5 acre gardens that feature a formal Spanish space, a classic English area and even a Tudor Garden. And to add to its uniqueness it has more than 100 trees with a stream, ducks, a pond and pink flamingos. An unusual but none-the-less fascinating place to visit in London! 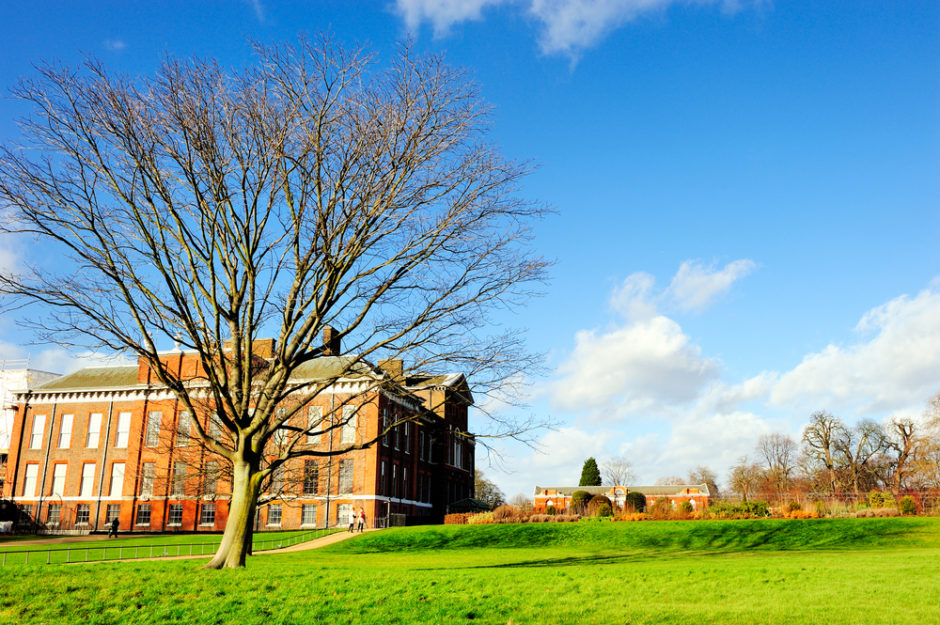