Famous for its iconic wildlife, gorgeous natural landscapes and buzzing cosmopolitan cities Australia is every adventurer’s dream. This vast, epic country is a goldmine of things to do and see; you could spend months here and still not tick everything off the list, as well as being home to some of the most stunning scenery on earth. We couldn’t possibly list everything so these are the activities that first-time visitors must do in OZ! 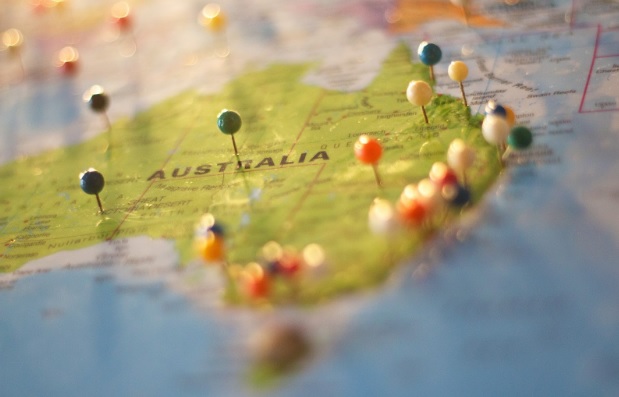 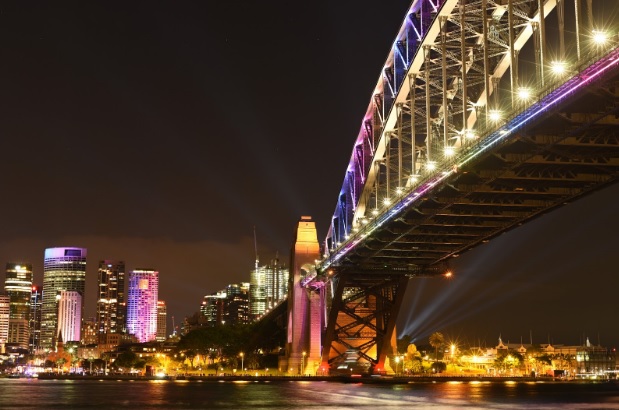 There are multiple ways of seeing the iconic Aussie bridge be it from the ferry, via helicopter or from the shopping plaza across the water. However, for those that love the heart-stopping, adrenaline pumping thrill of extreme sports, there’s another, more vertical, option. Why not book yourself in to climb the sides of the bridge itself? You’ll be securely fastened in a harness as you climb up under the watchful eye of your guide, as well as having 360 panoramic views all across the city once you’ve reached the top. While you might think that climbing the bridge once is enough, you may want to reconsider as the views while the sun’s up are amazing once darkness falls the bridge becomes something spectacular. The entire city is spread out before you in a huge carpet of glittering, shimmering lights as well as having the rare opportunity to see the white sails of Sydney’s infamous Opera House lit from above. 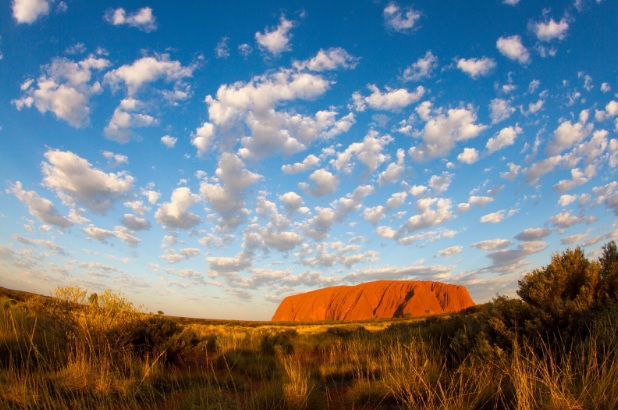 Uluru or Ayers Rock is the country’s most treasured natural attraction as well as being the sacred spiritual rock of the Aboriginal people who have lived on this land for hundreds of years. Uluru features prominently in the Dreamtime stories, Aboriginal tales of how they believe the world was created. Consequently, it’s decorated with intricate rock art and ancient, awe-inspiring engravings. While the locals ask that you don’t climb Uluru, there is a rope, and hewn stairs cut into the rock for visitors but it has become less common for people to do so. Instead, marvel at the crimson earth while walking around Uluru’s base, it’ll take around three hours but the silence, space and time for reflection are well worth it. It’s also the one place that tourists request to see the most while on Australia vacations. Try to plan your trip to coincide with sunset when the rock comes alive in a blaze of color as the light shifts magically across the smooth surface. 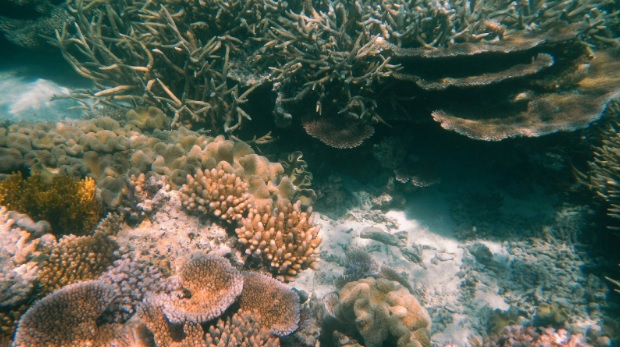 You can either hire a seaplane and skim the crystal, clear waters of this vast, eco-friendly habitat or get up close and personal with the marine life that lives here. The Great Barrier Reef is also home to some of the most endangered coral in the world, as well as over 1500 species of incredible, fascinating fish, white and tiger sharks, rays, marine turtles and the endangered dugong. Get yourself suited up, head under water and dive into the mysterious depths of mother nature’s best-kept secret while discovering for yourself why the Australia’s most popular reef is the ultimate destination for divers all over the globe.