Train journeys still evoke nostalgia of the bygone era when travelling by train used to be the most feasible mode of transport across the vast landmass of Europe, Africa and America. Steam engines, in fact, became the symbol of the age of industrialization and heralded the modern age. It fuelled the spirit of exploration and adventurism in the 19th and early 20th century. New lands were discovered, mountains were conquered, wild deserts were tamed, colonies were established, large scale industries developed and great wars were fought between the rival European powers. Train lines and steam engines played a pivotal role in this dynamic period of world history.

Today, despite the advent of jet travel, trains still remain a lucrative option. Travellers who believe in the notion that the journey is as important as the final destination, can still enjoy some memorable, life-time train journeys across the planet. Check out a few such stunning train journeys from around the world recommended by HolidayMe (EN|AR) that are worth the experience! 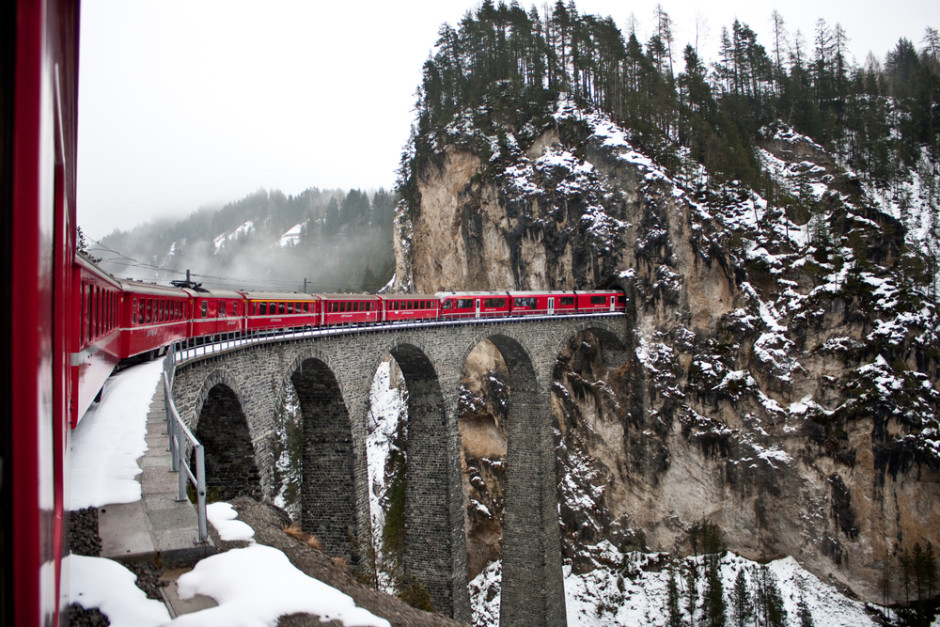 Switzerland is renowned for one of the most scenic train journeys – the Glacier Express! This seven-hour ride from Zermatt to St. Moritz, passes through striking landscape featuring lofty craggy mountains of the Swiss Alps, pine-filled slopes, beautiful green meadows, and fields of bright yellow sunflowers, which add to the charm of this special train journey. 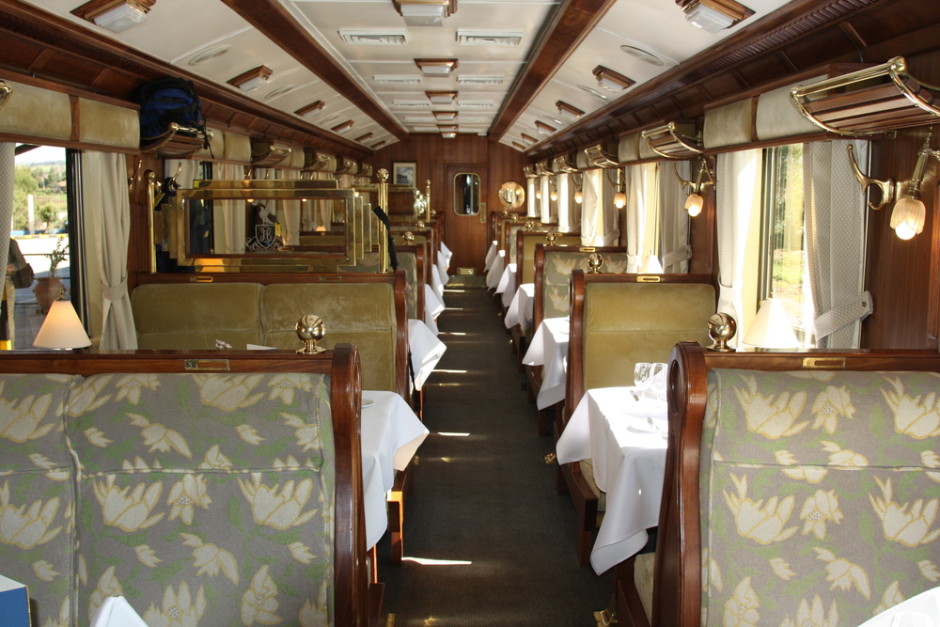 Peru is an interesting destination that is shrouded in mysticism. Its hidden Inca sites and colonial cities are a sight to admire. The UNESCO World Heritage Site of Machu Picchu is the country’s greatest attraction. Enjoy a world-renowned train journey with the famous Hiram Bingham Orient-Express. This train operates between the city of Cusco and the stunning ruins of Machu Picchu. On the way, savour scenic landscapes, a delicious brunch, as well as a four-course dinner! 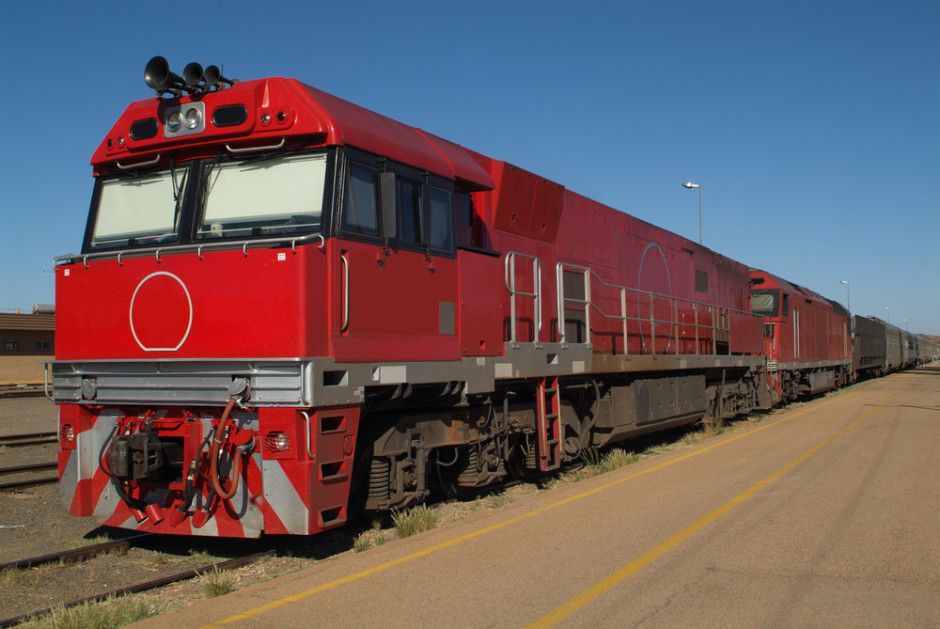 The Ghan is the lifeline of the Red Zone of the vast Australian heart. This railway line is also the main connection between Australia’s highly urbanised South, the vast resource-rich North, and the massive Central Zone also known as ‘Red Zone’. This Adelaide to Darwin journey takes three days, and includes a four-hour stop at Alice Springs and Katherine, which gives travellers an experience of a life time in Australia’s famed outback.

Rocky Mountaineer is one of the most beautiful train journeys in the world. This two-day train journey from Vancouver to the beautiful resort town of Banff, is one of the top highlights of Canada. Relish delicious breakfast, lunch and dinner on-board while admiring the stunning alpine landscape comprising of deep blue lakes, snow-capped mountain peaks, green meadows and pine forests.

Grand Canyon Railway highlights the triumph of human engineering over difficult landscape. Today, a journey on the vintage 1923’s Pullman’s vintage coaches and the observation coaches of 1950s is a testimony to human endeavours. This 2-hour-15-minute journey from Williams, Arizona, to Grand Canyon National Park, offers a rich insight into the region’s history and the time when USA was expanding in the Wild West.

Maharajas Express, the famous Indian luxury train, debuted in 2010 and joins the established list of renowned luxury trains in the country such as Palace of Wheels, Deccan Odyssey and the Golden Chariot. This new train takes you to some of the most popular destinations of India, like Udaipur, Jaipur, Ranthambore, and Agra. Delicious Indian and continental meals complement these highly luxury coaches that make you feel like royals from the bygone eras! 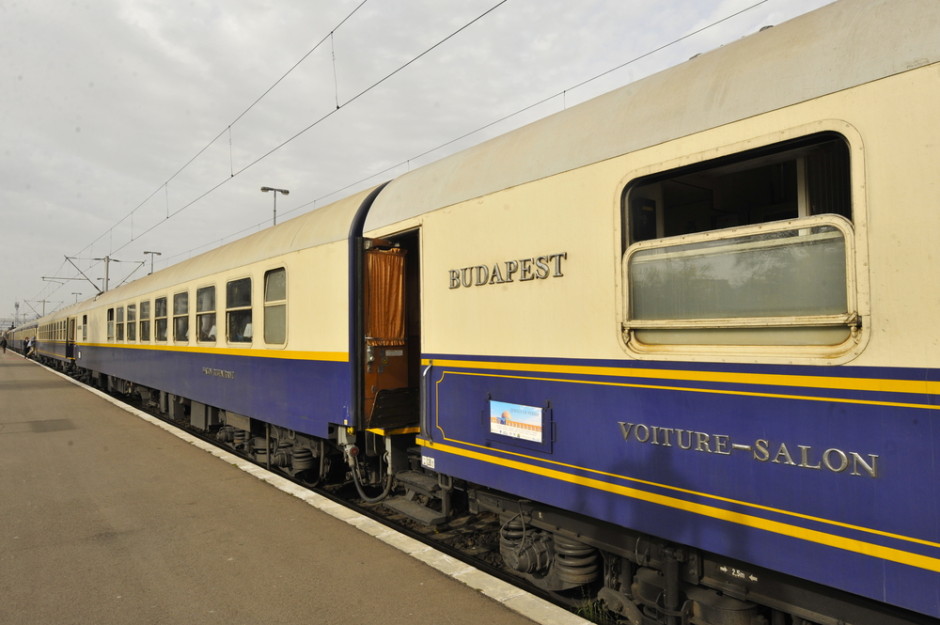 Danube Express is Europe’s only international luxury train that travels between Budapest and Istanbul. The train passes through stunning landscapes of Eastern Europe which includes the beautiful Budapest, the picturesque Transylvania countryside, mystique forests and villages, and finally reaches the land of orientalism – Turkey’s crown jewel Istanbul.

The Royal Scotsman highlights the bygone era of British supremacy and the glorious history of the British Empire. The train starts from Edinburgh and during its multi-day journey, travels through the famous Scottish Highlands, glens, forests, green valleys, streams and castles, and more. Period furniture, plush woodworks and a very formal and classy ambience recreate the bygone era’s traditions.

“There’s something about the sound of a train that’s very romantic and nostalgic and hopeful.” –