The West End in London is famously known as the entertainment quarter and also as a shopping district. It lies in the heart of the city and is out of the most exclusive real estate locations in the world. The West End is where you will see famous department stores, trendy boutiques, chic restaurants and cafes and exclusive flagship stores along with the finest cinemas and theatres in London. It always has been a favourite with the elite of the city on account of two factors. The first was its proximity to Westminster and the second its unique geographic location, which made it less polluted than other more congested sections of the city. It includes the shopping havens of Bond, Oxford and Regent Streets and the entertainment sections of Soho and Leicester Square.

When it comes to budget accommodation London offers an abundance of options to choose from. The key to having an enjoyable stay in London is to look for accommodation in the central part of the city.

The Park Grand Hotel in Lancaster Gate, London is an ideal option both in terms of location as well as it is affordably priced. Plus it offers excellent connectivity to some of the top attractions in London’s West End. Some of these include:

It has played a prominent role in the social and cultural life of London. It derived its name from the ruffs (picadils) that were made by a famous tailor during the 18th century. It is the location where five of the major streets of London intersect and one of the busiest spot in the city. Smack-bang in its centre is the Shaftesbury Memorial that celebrates the life and times of Lord Shaftesbury from the Victorian era.  On top of a bronze fountain is the aluminium statue of Eros. Piccadilly Street is considered to be out of the more fashionable areas in London and lies to the west of Piccadilly Circus and is home to legendary stores of the like of Fortnum and Masons. 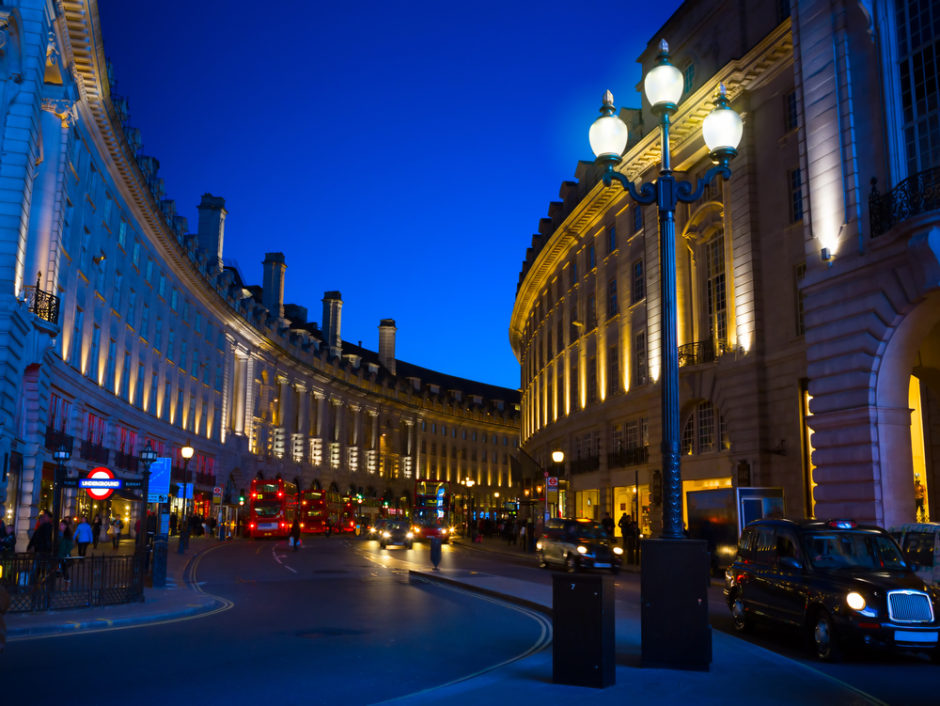 The area of Soho has been a popular location with publishers, record and film companies. It is surrounded by Oxford and Regent Streets, Shaftesbury Avenue and Charing Cross Road. It is also a major draw with gourmet lovers who flock to the place to dine on exotic restaurants and delicatessen shops to be found in the area. Apart from its trendy restaurants there are numerous budget dining options as well to be found in the area. And for theatre buffs Soho is home to some of the most renowned West End theatres.

It is a trendy Regency-styled shopping spot in the centre of the West End, and the first of its kind glass arcade on the European continent. It has retained its charm and traditions, all through more than a century since its opening and a unique set of rules. E.g. The Beadles are a group of security staff that ensure that the goods on sale neither offend sight or smell and the clientele are genteel and stick to the customs and etiquette, as dictated by the archaic rules that are still enforced.

It was established by the support of George III in 1768. The Academy is located in Burlington House that is an impressive edifice in the Renaissance style. It is an autonomous society of architects and artists and has had among its distinguished ranks greats like Millais, Constable and Turner. It hosts an annual summer exhibition of works by modern and contemporary British artists. There also are occasional special exhibitions on display in its private apartments where the public is accorded a rare opportunity to see its greatest treasure Michelangelo’s Tondo, the sole work of art by the renaissance genius in the country. 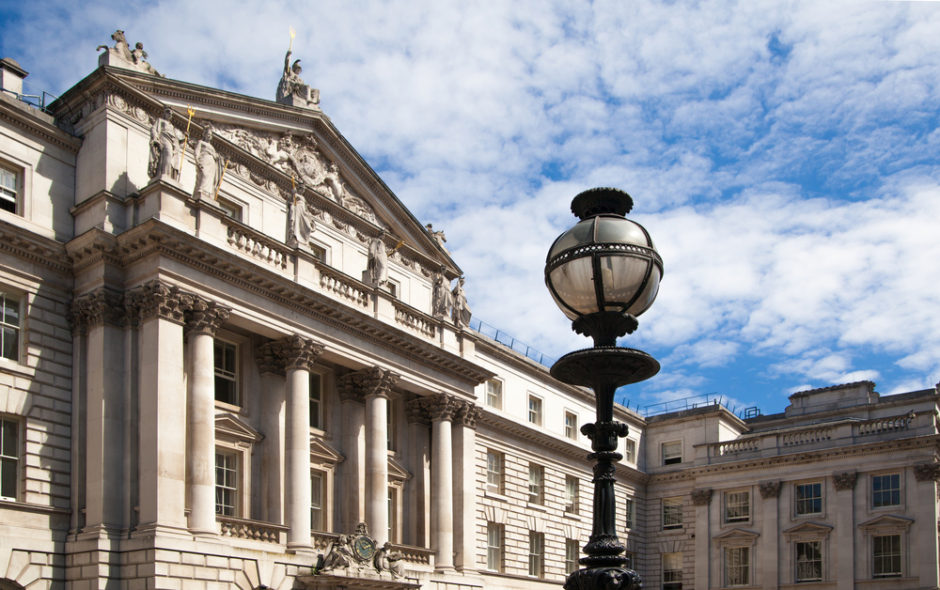 Leicester Square has earned a reputation as the entertainment centre of London. It was created around a 19th century garden that featured the statue of Shakespeare and the busts of four of its famous residents that include Sir Isaac Newton and Charlie Chaplin. It is a pedestrian area, with the location being well known as being home to come of the city’s best cinemas. It is also the location where some of the biggest movie premieres are held in the city. To its north lie Carnaby Street and Chinatown.

Marble Arch stands on an island amidst the bustling traffic of the city. It was created by John Nash and based on the Arch of Constantine in Rome. It was initially created to serve as the principal gateway to Buckingham Palace. However, it was found to be too narrow to afford passage to the Royal Coach. It was then decided to move it in 1851 to its present location in the north east of Hyde Park. It is close to the infamous Tyburn, a spot where most of the city’s executions were held for hundreds of years.

The Collection is considered to out of the greatest benefactions of art given to any country by a single individual. The Wallace Collection is spread over 25 galleries in a mansion that was built in 1776 for the Duke of Manchester. It opened to the public in 1900 and there have been no changes made to it since then. The stunning art collection includes an eclectic variety of artworks featuring diverse styles. It also houses some of the finest in antique furniture created by prominent French designers like Cressent, Boulle and Riesener.

It was initially used as a hunting ground for the members of the royal family. It is now out of the eight Royal Parks that are to be found in London. Spread over 395 acres, Regent’s Park houses playgrounds, a boating pond, lakes, a cricket ground and tennis courts. There also is Queen Mary’s Gardens that have a cafeteria and a restaurant and an open-air theatre. The north boundary of the park is home to Regent’s Canal on which boat trips are can be taken. 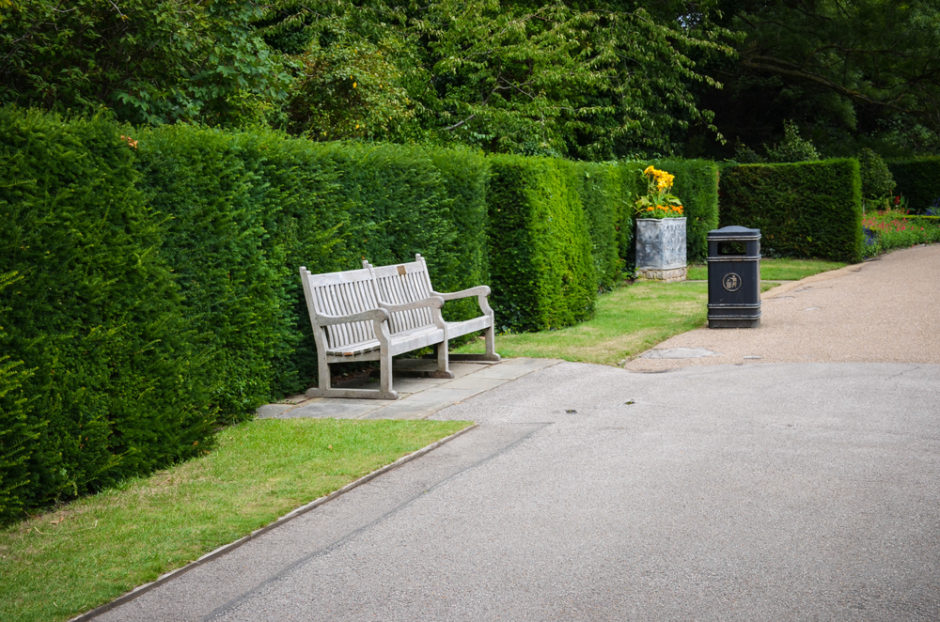