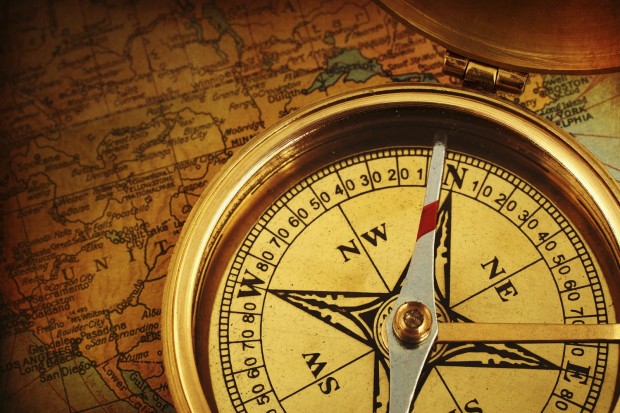 Before the days of flights to Tenerife and underwater train tunnels, overland travel routes and long distance trade played a major role in the cultural, religious, and artistic exchanges that took place between ancient civilisations across the globe. In more recent history, overland travel routes have been used by smugglers and soldiers alike for the purpose of going unnoticed. While routes such as the Silk Road and Orient Express are still occasionally trodden by the adventurous tourist, other overland routes have been forgotten by history.

Here at DontFlyGo we’re going to unearth these old routes of time past and let the spotlight shine upon them one again.

Which ones do you fancy re-treading? 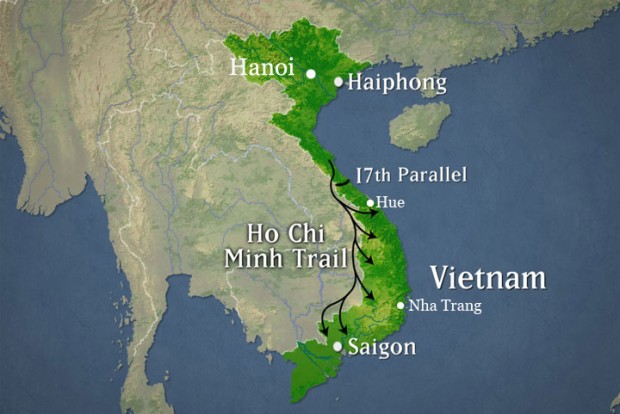 The Ho Chi Minh trail consisted of a series of supply routes running from North Vietnam along the Laos/Cambodia boarder into the Southern capital Saigon, which was then occupied by American forces.

The Ho Chi Minh Trail was used for the duration of the war against the Americans in South Vietnam.

The trail was used as a supply route for the North Vietnamese during the war with America in the 1960s. Weapons, food and equipment were carried predominantly by porters (up to 10% of whom died from diseases such as malaria on route). The thick jungle surrounding the trail made it impossible to spot from the air meaning that American planes couldn’t bomb it. There were also decoy routes which served to confuse American foot soldiers.

In an effort to break the route, the American forces used defoliants – the most famous being Agent Orange (whose effects can be seen on display at the Vietnam War Museum) – to kill off the jungle which gave cover to those using the trail.

While modern-day Vietnam’s tourist industry is booming, the west of the country hasn’t been developed for tourists – perhaps due to lingering dangers associated with defoliants which remain in some jungle areas.

While the incense trading routes stretched from Mediterranean ports across the Levant and Egypt through Arabia to India and beyond, the Frankincense trail ran predominantly from the Southern coast of Oman to the Holy Lands.

The Frankincense trail was used for 3000 years before the birth of Christ when Frankincense was more valuable than gold.

Many years before the birth of Christ the sweet smelling aroma of frankincense was much treasured by Pharaohs and Caesars, and their insatiable demand for incense created the demand for such a well trodden trade route.

Due to the relatively turbulent political nature of the Middle East combined with the negative press associated with the ‘War on Terror’ the region hasn’t been high on western’s bucket list’s of late. 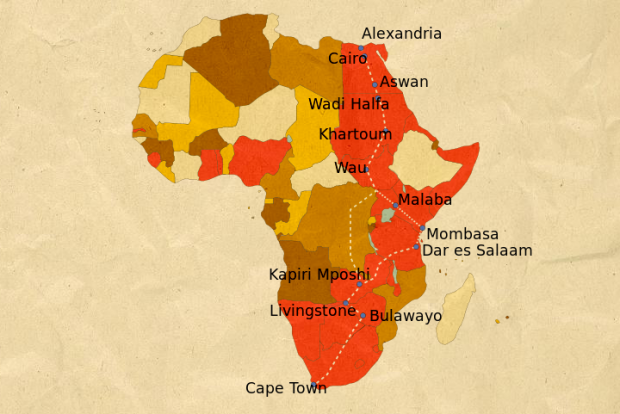 Sometimes referred to in Sub-Saharan Africa as the Great North Road, the Pan-African Highway was an epic trail stretching the length of Africa from Cape Town to Cairo – similar to the Pan-American Highway.

The Pan-African Highway was an imperial dream envisioned by the British Empire to link there then-time colonies of the Union of South Africa, Southern and Northern Rhodesia and Nyasaland, Kenya, Sudan and Egypt.

Part of the British plan was to build a road and railway along the route to facilitate trade however the project was never completed primarily due to the decline of the Empire and fragmentation of the British colonies.

There remains no continuous all weather route, especially between Kenya and Egypt. Never the less there are tour companies willing to take you on a slightly round about Cairo to Cape Town overland adventure. Road conditions aside, the many tourist are deterred by the unstable political condition of the region not to mention a long list of diseases you can die from on route.

And so while these great routes gather dust in the books and stories we read today, hopefully we’ve helped to serve a reminder of how overland travel as continued throughout the ages.

Which of these routes would you most like to tackle today?