One of the greatest natural urban attractions in the UK, Hyde Park is one of the largest parks in London and is one of the eight Royal Parks in the capital city. It covers 142 hectares and houses over 4000 trees, a large lake, a meadow and ornamental flower gardens

Hyde Park was created in 1536 by Henry VIII for hunting. Henry VIII confiscated Hyde Park from the monks of Westminster Abbey and closed it to the public so he could use it for this purpose.

In 1637, the park was reopened to the public by King Charles I. The current park layout was planned by the architect Decimus Burton in 1825. It is his design that created Apsley Gate, Hyde Park’s grand entrance.

Hyde Park is home to a number of famous landmarks including the Serpentine Lake, the Serpentine Bridge, Speakers’ Corner, the Diana, Princess of Wales Memorial Fountain, the Joy of Life Fountain and the famous statue of Achilles. The centre of Hyde Park is a 17-minute walk from the Shaftesbury Hyde Park International London hotel. Making this walk provides a great opportunity to see these landmarks and the many other sights Hyde park has to offer. The Shaftesbury Hyde Park International also has special London hotels offers available to make a stay in London more economical. 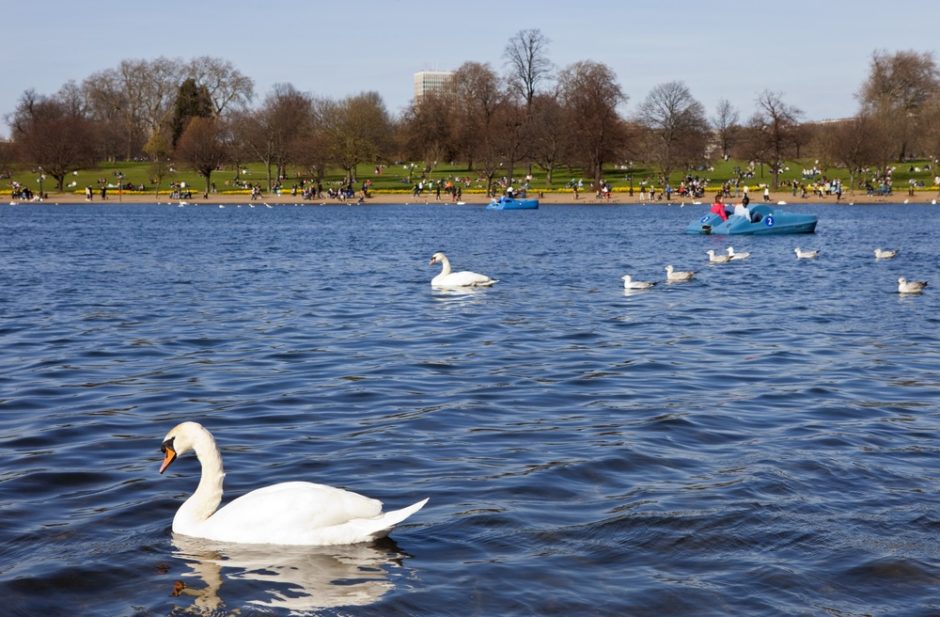 The Serpentine is a 16-hectare recreational lake that curves through Hyde Park. The lake was created in 1730 at the behest of Queen Caroline. The Serpentine is one of the most visited places in Hyde Park during the summer and offers plenty of swimming and boating opportunities. The lake is divided into the Serpentine (east) and the Long Water (west) by the Serpentine Bridge. The bridge was built in the 1820s to carry the West Carriage Drive along the boundary between Hyde Park and Kensington Gardens. 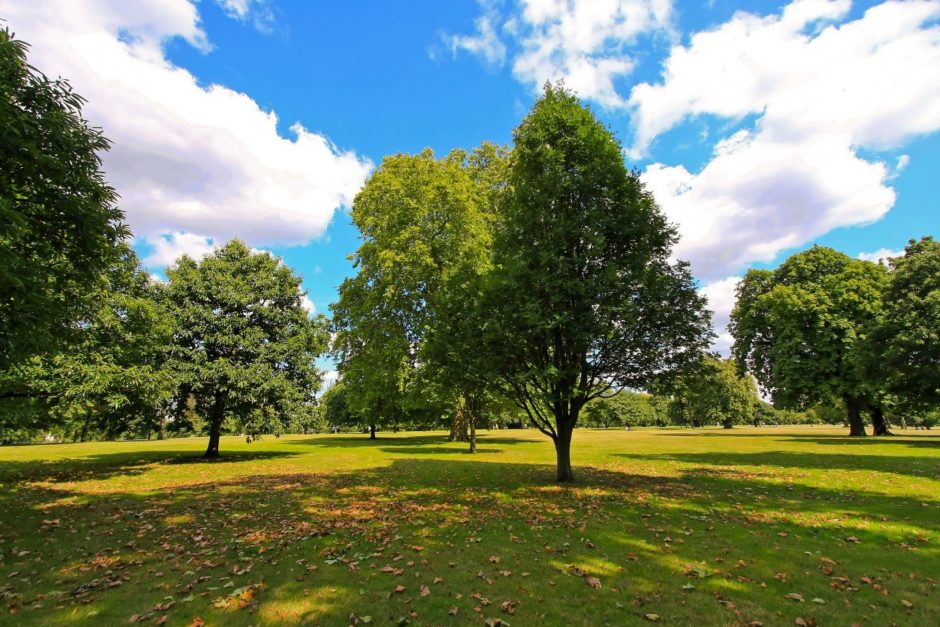 Protests and demonstrations have taken place in Hyde Park since the mid-1800s. in 1872, police had to break up a violent demonstration and this is when Speakers’ Corner was created. Speakers’ Corner gave the public a chance to express their views. To this day, every Sunday, speakers’ are often found in Speakers’ Corner standing on a makeshift soapbox. As long as they don’t use obscenity, blasphemy or encourage violence, speakers can continue as long as they need to. Often, the public will challenge speeches, turning them into a debate.

Near Speakers’ Corner, in the North-East of Hyde Park, stands the Marble Arch. It was originally built in 1827 to serve as an entrance to Buckingham Palace but was moved to its current location in 1851. Marble Arch was designed by John Nash and was based upon the design of the Arch of Constantine in Rome. If you look closely you will see a small office located within Marble Arch, this was once used as a Police station.

The Diana, Princess of Wales Memorial Fountain was built with the best materials, talent and technology. It contains 242 pieces of Cornish granite – each shaped by the latest computer-controlled machinery and pieced together using traditional skills. The Fountain was designed to be a tribute to her life and love of children.

The 18-foot-high statue of Achilles, the Greek hero of the Trojan War, commemorates the soldier and politician. 1st Duke of Wellington (1769-1852). The statue was installed by order of King George III and unveiled on the 18th June 1872.