Motor racing may not have a reputation as the greenest mode of transport on the planet, and, frankly, it’s not. All that petrol-driven posturing is not ordinarily something that we’d give much time to. But with the 2015 Formula One season about to swing into gear, now is perhaps the ideal moment to acknowledge that there is an upside to F1. A bit like the Romans in Monty Python’s Life of Brian, what F1 has done for us is easily overlooked and even more easily denigrated. 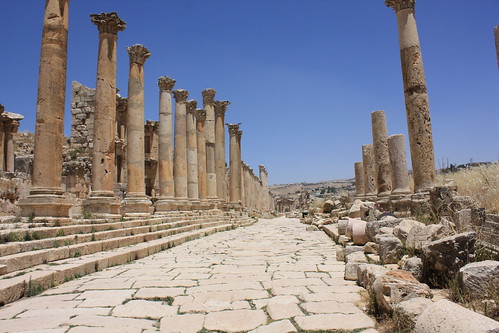 We may not necessarily warm to what they represent in political terms, but there are good reasons to look beneath the glossy surface of a sport that is at the cutting edge of engineering design. It is also a firm favourite with sports fans and punters all around the world. It’s a fair bet you’ll be surprised to learn just the sort of practical day-to-day payoffs that F1 has actually delivered for all kinds of travellers.

Firstly, the intense competition that is the life-blood of F1 is the only way aside from open warfare to produce the sort of accelerated, experimental problem-solving that the world needs in order to make our transport greener. F1 may be addressing the problem from the other end of the political agenda – from a position of capital, wealth and power – but they are every bit as motivated to find energy efficient solutions to our transport needs as the most ardent ecological activist. Don’t be put off by the commercial glitz and the gambling glamour. 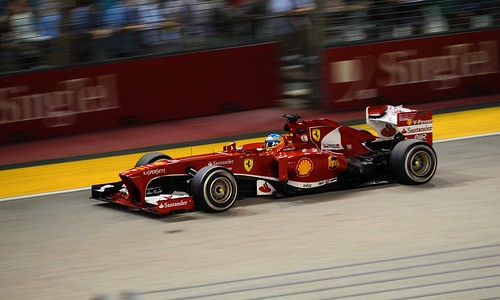 Their means of practically addressing that problem may be unpalatable to some, but the design engineers who inhabit the test beds of the top teams are doing everything in their power to maximise the efficiency, sustainability and reliability of the machinery they produce. Their practical goals are far closer to our own than many are prepared to acknowledge.

If we view the racing spectacle, the media cavalcade and the excited betting markets that the sport entails, more objectively we’ll see them as a means to drive and to fund the environmental and technological innovation that we all need. Only then can we begin to appreciate just what it is that F1 has done for us.

Throughout the first world, hybrid technologies are beginning to replace petrol and diesel driven machines. How the necessary electricity is generated is not the question at this point (although like the overall argument here, the simple notion that hybrid or electrical vehicles are inherently ‘greener’ than those driven directly by fossil fuels requires some care). But beyond the simple matter of what gives a car or a bus impetus in the first place, F1 engineers have been at the forefront of pioneering – and effectively road testing – the sort of kinetic energy capture technology that means even the most sedate of modern vehicles – public as well as private – can travel hundreds of miles on a single tank of fuel. F1 may appear to be all about miles per hour, but a concern with miles per gallon is every bit as relevant – and it is one that is making a serious contribution to lowering the carbon emissions of the world’s motorists. 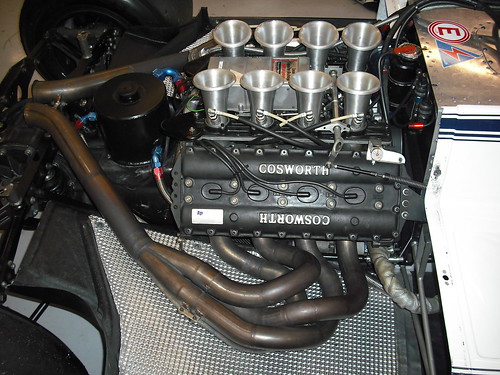 And is not just road users who are benefitting from the unique engineering solutions that F1 has given rise to. The sport’s pioneering work in the field of carbon fibre technology has directly spawned a new breed of wheelchair – surely the most incontestably necessary and valuable mode of transport of them all. Engineer Mike Spindle, drawing on years of experience making Formula 1 parts, now designs wheelchairs that combine strength with minimal weight. Forged in the heat of competition, the benefits of his Trekinetic chair are invaluable to those who would struggle with heavier metal-framed chairs. 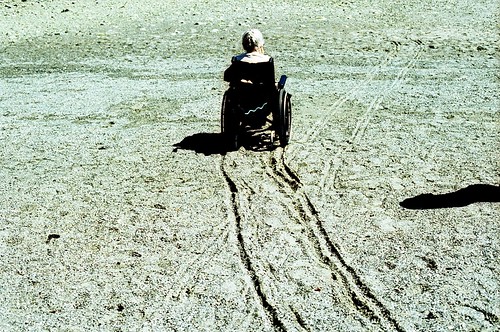 F1’s impact extends beyond mechanical engineering and is especially notable in the field of healthcare. The teamwork involved in their famously split-second tyre changes has informed the protocols of hospital intensive care teams. And the McLaren racing team have adapted the technology they developed in their suspension systems to produce an impact softening leg brace capable of supporting those who have suffered knee damage. We may take it for granted sometimes, but being able to travel on foot is not something that everyone can do. 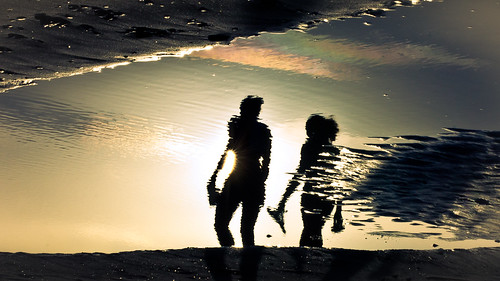 There are countless other examples – magnetic filters that reduce the pollution churned out by domestic gas burners, mobile baby incubators, non-slip footwear derived from tyre experiments, and even more efficient fishing lines – the list goes on.

So, the next time you curl your lip when you hear that the Formula 1 circus has come to town, remember, there is a lot more coming out of the sport than you might imagine. In the same way that we might not like the idea that the Second World War saw technological advances delivered as never before, we don’t have to admire F1 to recognise that we all stand to benefit from the practical benefits that it gives rise to. And whether we consider that as a matter of transport alone, or whether we look at it more globally, it is fair to say that, much like the Romans, there is a lot more to F1 than you might think.