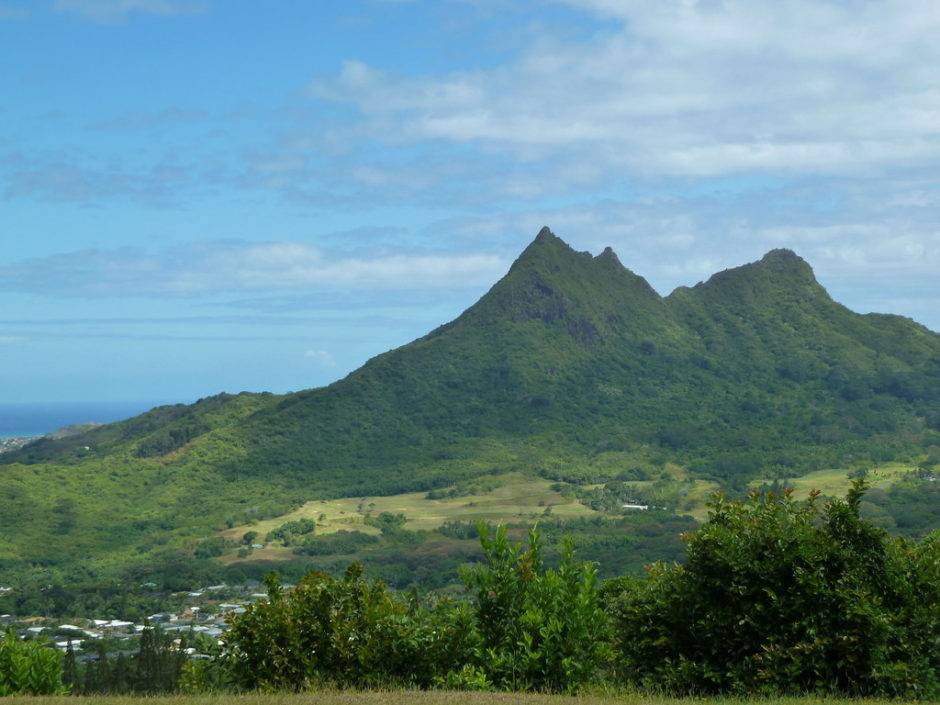 While most people visit the Hawaiian Islands simply for sun, sand and surf, staying on Oahu gives many an opportunity to visit and pay respects to those who lost their lives during the attack on Pearl Harbor on December 7, 1941. There are many Pearl Harbor tours, though you don’t need to pay for a guide, if you know what the key attractions are and how easily they are accessed.

Visiting Pearl Harbor is more than just the Arizona Memorial. It includes the USS Bowfin Submarine Museum, the Pacific Aviation Museum and the USS Missouri Memorial, along with the interactive areas at the Pearl Harbor Visitor Center, before you even get to Ford Island. Keep in mind, Pearl Harbor is still a working Naval base and you won’t be able to wander off the beaten path here. Here are five ways to tour Pearl Harbor.

Saying that the Arizona Memorial is a huge tourist attraction doesn’t properly describe what the memorial means to Hawaii, the United States and the world, in general. Among the many American tourists, you will see as many Japanese tourists, all with the same somber tone walking through history.

If you are planning a tour of the Arizona Memorial, plan ahead and purchase tickets online. Only 4,500 tickets are sold daily, some on a first-come-first-serve basis at the Visitor’s Center and others online every morning. Touring the Arizona Memorial starts with a boat shuttle across the harbor to the memorial sitting over the actual sunken ship where 1,117 sailors are entombed. The ship still cries for the lives lost, with approximately 9 quarts of oil leaking from the ship’s engine room each day. From various vantage points around Oahu, the Arizona Memorial’s design is unique, a reminder to all of our “initial defeat and ultimate victory,” as the architect intended.

What you won’t get from any brochure is an understanding of the emotional impact that the memorial has on its visitors. Both Americans and Japanese stand side-by-side, now allies taking in the depth of loss created by one day in history. Veterans from that day are often seen, many too frail to even stand, but remembering their fallen brothers. Family members often toss flowers or orchid leis from the end of the memorial to honor lost loved ones. For anyone with a pulse, the impact is lasting. On that note, keep the kids reigned in out of respect; they’re kids, we get it, but this isn’t a catamaran tour.

The Arizona Memorial is to the start of the US involvement in World War II as the USS Missouri is to the end. It is on this battleship, launched in 1944, that General MacArthur signed the documents accepting Japan’s unconditional surrender, ending the war of September 2, 1945.

The Missouri is known as the Last Battleship, finally decommissioned after Operation Desert Storm and retired in 1992. While not all areas of the battleship are available for touring, you will learn to appreciate the life of a sailor. From the bridge to the sleeping quarters, every inch of space was used constructively. Standing near the guns on the main deck, it is hard not to imagine the force rocking the ship as these massive barrels launched shells at enemies.

Be prepared for a lot of walking on this tour. You will also be climbing steep stairs to the various levels of the ship. These are steep and narrow and there are often bulkheads that scream to meet your own noggin, if you aren’t careful. Because the tour is really designed as a loop going around the ship, people often rush through the lower decks and quarters. Slow down and enjoy the many artifacts and staged areas – they are authentic and not your typical history lesson. Some of your docents are actual veterans from the Missouri or World War II, though fewer and fewer remain. Listen to their stories. Ask them questions. But please, don’t forget to thank them for their service.

History will not only remember the ships of the war, but the many types of planes and aviators that were needed to support all efforts of the war. Pearl Harbor is no different. The Pacific Aviation Museum is a short bus shuttle from the Missouri Memorial. It’s the newest attraction to the Pearl Harbor tours, but one of the best. Considered one of the top aviation attractions, it is complete with hangars and the restored Control Tower that stood the day that Pearl Harbor was attacked.

You will see the bullet strife across the tower, while you can see one of the greatest collections of aviation artifacts in the two hangars converted into the museum. What makes the museum pretty cool for anyone with an imagination is how many of the plane artifacts are staged as they were found. This means that the museum works in coordination with aviation archeologists who have recovered crashed planes from the islands in some of the most remote areas imaginable.

Though it isn’t that large of a museum, it packs a lot into its small footprint. Though its slant reflects the impact of aviation during World War II, the museum is complete with the transition into jet fighters in the post-war era.

Most people don’t even think about the Bowfin, until they are sitting waiting for their shuttle to take them to the Arizona Memorial. Because it’s an afterthought, tourists often race through the loop on the World War II sub. Launched one year after the attack on Pearl Harbor, the Bowfin is affectionately called the Pearl Harbor Avenger.

Everyone enjoys going through the submarine, trying to imagine how 80+ men lived on a length of 311 feet that is only 16 feet wide inside. Now that tiny homes are becoming the rage, the Bowfin epitomizes organization and efficiency.

Yes, certain sailors had the luxury of sleeping over the torpedoes. That is certainly something to enjoy on the tour. But, take a few minutes to see that this efficient vessel had an efficient crew that earned high honors because it not only patrolled, but it sank the enemy and make a difference the Pacific during the war.

If you are really on a budget or just can’t get a ticket to the Arizona, you can still get a lot out of spending some time at the Pearl Harbor Visitor Center. The bookstore is heaven for history buffs and, if you are lucky, you can have a few words with an author doing a book signing or lecture at the center, getting insights that surprise even the most avid World War II historians.

You can walk the exhibit gallery, seeing the faces of the real life heroes, many of whom have you feel like you already know through history and movies. Get up and personal with the large guns and turrets, now calling the shore their home and serving as interactive historic pieces.

People always ask about diving the waters around Pearl Harbor. Sorry, this isn’t allowed for security purposes, since the harbor is an active military base.

Make Pearl Harbor a pit stop or a full day; either way, it’s worth it.

You might also enjoy: Eat your Way around Europe