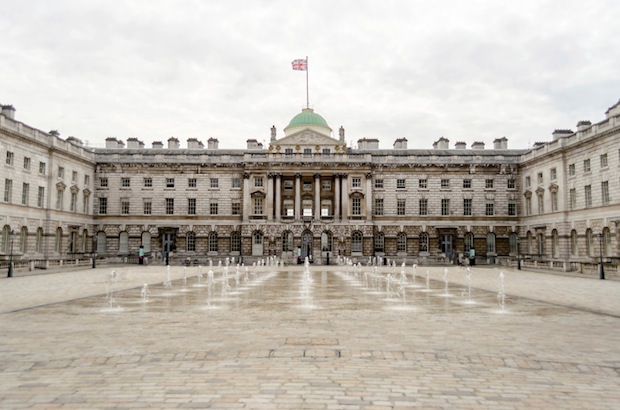 London is now officially the most popular tourist destination in the world. Last year, 4.9 million visitors came to London between July and September, to explore the sights, watch Andy Murray achieve victory at Wimbledon, and take advantage of the city’s unusually hot summer weather.

Not that this should be a surprise to anyone: London is without doubt one of the most exciting cities in the world. It has great museums, theatres, historical attractions and green spaces, as well as being one of the safer capitals to visit. So if you are planning a trip to London this year, what are the five top cultural highlights you need to pencil into your itinerary?

Theatre breaks are incredibly popular in London, and fans of Harry Potter will be delighted to learn that a West End stage production adaptation of JK Rowling’s magical series of books is currently in the pipeline. The stage show is being co-produced by JK Rowling, Sonia Freidman and Colin Callender. Sonia Freidman is one of the best-known producers in British Theatre and has won multiple awards for her productions, so the eagerly anticipated production, which will tell the tale of the boy wizard’s early years, plus some back story about his parents, is likely to be another huge hit.

The show is expected to be ready for audiences by late 2015, so watch this space.

Christina Mackie works in many different media, but she is best known for her wonderfully dynamic art installations made from a variety of different materials fused together. Christina has exhibited her work in a number of prestigious locations, including the Art Now Sculpture Court, but this summer you will be able to see her latest installation as part of the Tate Britain Commission 2015. Christina’s latest work is inspired by her interest in colour and pigment, and as with her previous works, the installation will be a composition of manufactured objects and natural elements.

The exhibition is open from 24 March to 18 October.

Alexander McQueen at the V&A

The wonderful Alexander McQueen, one of Britain’s most inspirational designers, is the subject of a new exhibition at the V&A museum in London. The Savage Beauty exhibition was originally staged at the Metropolitan Museum of Art in New York and was one of their most visited exhibits. The exhibition showcases the designers work between 1992 and 2010, beginning with his MA graduate collection and ending with the unfinished A/W 2010 collection. It is the first time McQueen’s work has been presented in one place, and is a brilliant opportunity for design and fashion enthusiasts to gain an overview of this incredibly talented man.

Alexander McQueen: Savage Beauty will be on between 14 March and 2 August

The Notting Hill Carnival is one of London’s most iconic events. It’s Europe’s largest street festival and every year, over the course of August Bank Holiday weekend, the streets of Notting Hill come alive with steel drum bands, calypso music and costumed performers. The original carnival took place in 1964 and only around 500 people attended, but today, hundreds of thousands of party goers come to watch the spectacle and join in the fun. The first day of the carnival is Family Day and the second day is when the main parade weaves its way through the streets of Notting Hill.

London is an incredibly creative city and the London Design Festival is an annual event, which is now in its 13th year, is designed to showcase London’s reputation as the design capital of the world. Visitors can look forward to seeing more than 300 pop up exhibitions and events in various locations, including the V&A and iconic London landmarks. It will be a challenge to get round all of them, but there is a downloadable map and guide on the London Design Festival website.

The UK is a top destination for travellers, so make sure London is your first stop if you want to see the best sights in the world.