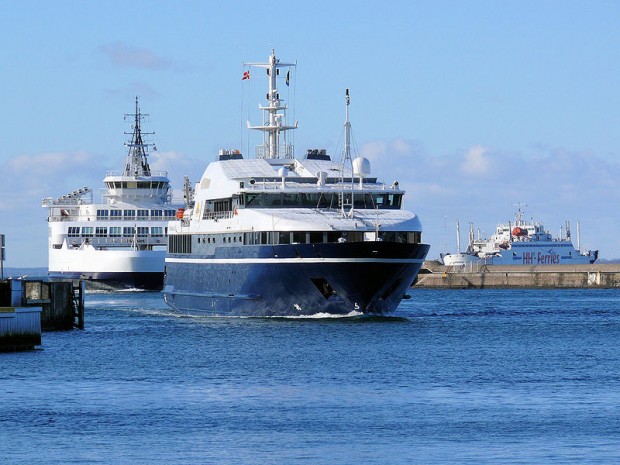 That’s right ladies and gents, it’s the Olympic Games and it’s going to grip London like a tightly clenched fist! All who enter the city will inevitably face sardine-style tube journeys, queues to queue for the queue that’s queuing for the loo and unenviable chaos. Personally, as a British dweller, I’m keeping as far away from London as possible. I’ve rented a quaint cottage in the middle of the Yorkshire Dales that doesn’t have a Wi-Fi connection and I plan to stay there until the storm dies down. What’ll be happening in Yorkshire during this time I do not know, but I plan to find out. I’m sure it’ll be a riot.

But what will happen to the rest of the UK whilst London flexes its bronzed muscles? Will it be abandoned? Will tumbleweeds stumble across empty streets whilst rainclouds linger apathetically, unwilling to shed their deluge on deserted wastelands? Will everyone lock themselves in their houses and superglue their faces to their television sets? 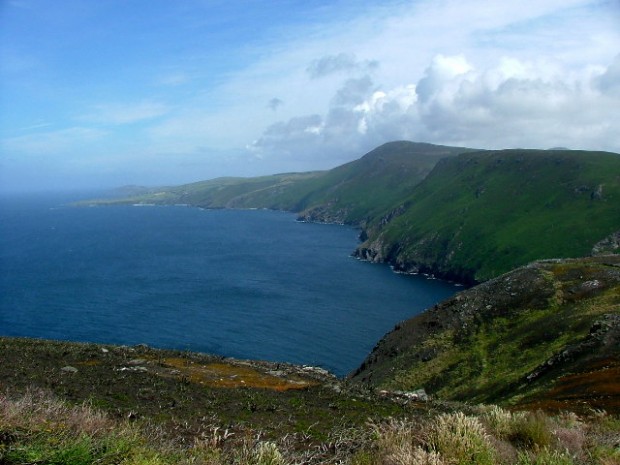 Will it signal the end of civilisation as we know it?

No, it won’t. I’m being horribly hyperbolic for the sake of it. But there is a serious element behind all of this. We mustn’t forget the rest of Blighty whilst the big boys get all the fun. After all, we’ve been incredibly patient. The 2012 location was announced seven years ago and, consequently, we’ve suffered an Olympic media infestation for almost a decade! Isn’t it about time we were rewarded?

That’s why I’m suggesting a ferry exodus to the lesser appreciated corners of the British Isles, where we can all hide together until the heat dies down. Being an island and all, there’s literally hundreds of ferry excursions around the country, taking passengers on short journeys to surprisingly magical places.

Of course, I shouldn’t have to mention by now that staying closer to home and avoiding the eco-perils of a long-haul flight will do wonders for your carbon conscious. For whatever reason, contemporary travellers are extremely eager to get as far away from their motherland as possible. But this means that, more often than not, the beauty of their native country gets overlooked in favour for more exotic climes, not to mention the CO2 emissions a single flight manages to sneeze all over the place like a common cold. 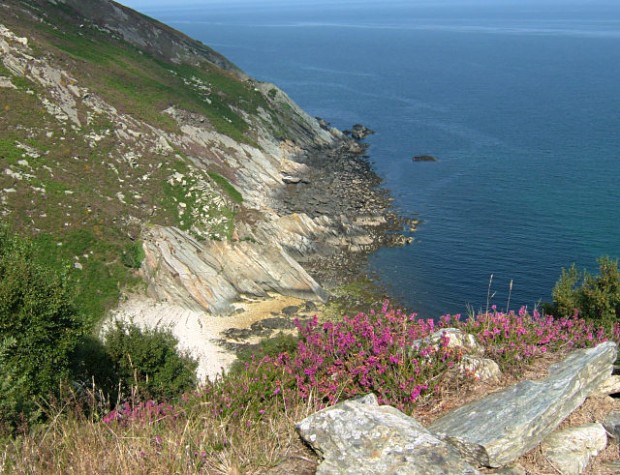 But Britain can be exotic, I swear! Just jump on an eco-friendly ferry to the Isle of Man and lose yourself in miles and miles of uncultivated, ancient Manx grasslands. Or pop over to Jersey on the whites of a wave and experience the paradoxically named festival, the Battle of the Flowers (you know those episodes in American High School shows where they have to ‘make a float’ for the ‘town carnival’ and they cover them in flowers and something goes wrong but it always ends up looking rad? It’s like that, but better, and in Jersey!). There are also regular ferry trips to Northern Ireland, Guernsey and the Isle of Wight, meaning you don’t have to face a tiresome airport session just to get away from mainland UK. And whilst these ‘staycations’ are extremely ecological, they’re also impressively economical. A return flight to Douglas (Isle of Man) from Liverpool will set you back almost £100, whereas a buoyant roundtrip on a fancy ferry will cost you from as little as £30 (as a foot passenger)! It’s cheap, it’s green and it’s only over there *points to the horizon.*

Evidently, getting as far away from the sporting mayhem doesn’t have to be as extreme as many first assume. In a few days, you could be happily relaxing on the sun-kissed shore of some far off tranquil island, oblivious to it all. And you won’t have to worry about language barriers, exchange rates or airport security. In fact, you can actually enjoy the act of travelling (unless you get sea sick…) in a spacious, open-air ferry that cuts gracefully through the emerald sea with the elegance of an ecological masterpiece. So what are you waiting for?

For all the information you need on ferries and journey planning, check out Direct Ferries. This site allows you to compare thousands of scheduled ferry crossings so that you can get an even more economical deal, which is nice of them.