An ever popular place for tourists to head, there is a lot to recommend London to the savvy traveller. History, culture, cutting edge attractions and plenty more besides and yet, for some reason, there seems to be an increasing number of misconceptions cropping up about the quality of food that you can find in the city. London should be a foodies dream location but don’t believe everything you read; here are some common misconceptions about the food you can find in London:-

It’s all based around potato

It’s certainly true that British people love their comfort food and you won’t find anything better on a chilly winter’s day than a dollop of hearty mash potato served with lashings of gravy. Plenty of traditional British meals are often accompanied by mash potato including pies, sausages (of the bangers and mash variety), cottage pie and shepherd’s pie and probably more besides. However, that doesn’t mean that all locals eat is mash potato. It has been said plenty of times before and will continue to be said that London is a melting pot of cultures and people from all over the world have been making the city their home for centuries and it is this that has influenced the main type of cuisine which is eaten. In short, you can get just about any type of food you want in London and much of it is entirely potato-free. So whilst many traditional British foods do come with a serving of mash potato, it isn’t the only type of vegetable you will find on your plate if you choose to dine out in London. 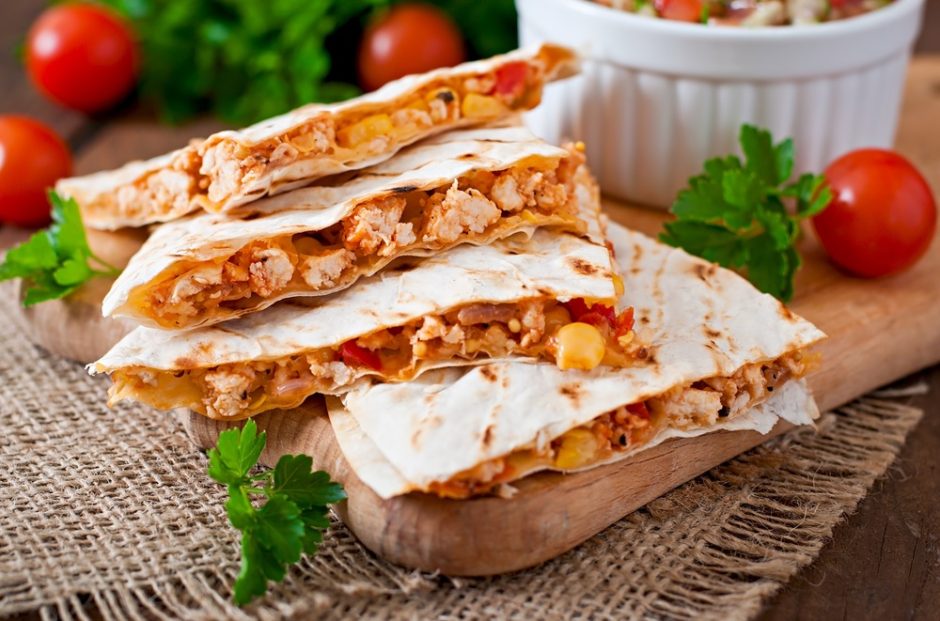 They only drink tea

British people certainly do have a particular affinity for a good cup of tea and you will see the idea of ‘afternoon tea’ mentioned a lot if you are looking for things to do when visiting London. Many London hotels have special offers on their afternoon tea packages which are worth keeping an eye out for. However, for those who aren’t fans of tea or who simply enjoy a decent cup of coffee, there are also plenty of options for you to choose from as well. You will find all the major coffee chains in the city including Starbucks, Costa Coffee and Café Nero alongside a whole heap of independent coffee shops too which serve unique and delicious blends of coffee with some wonderful ambience to go alongside. Enjoying a delightful cup of coffee in an independent café whilst reading the morning newspaper is, in fact, the way that many Londoners like to spend their Sundays, with a dose of people watching on the side. 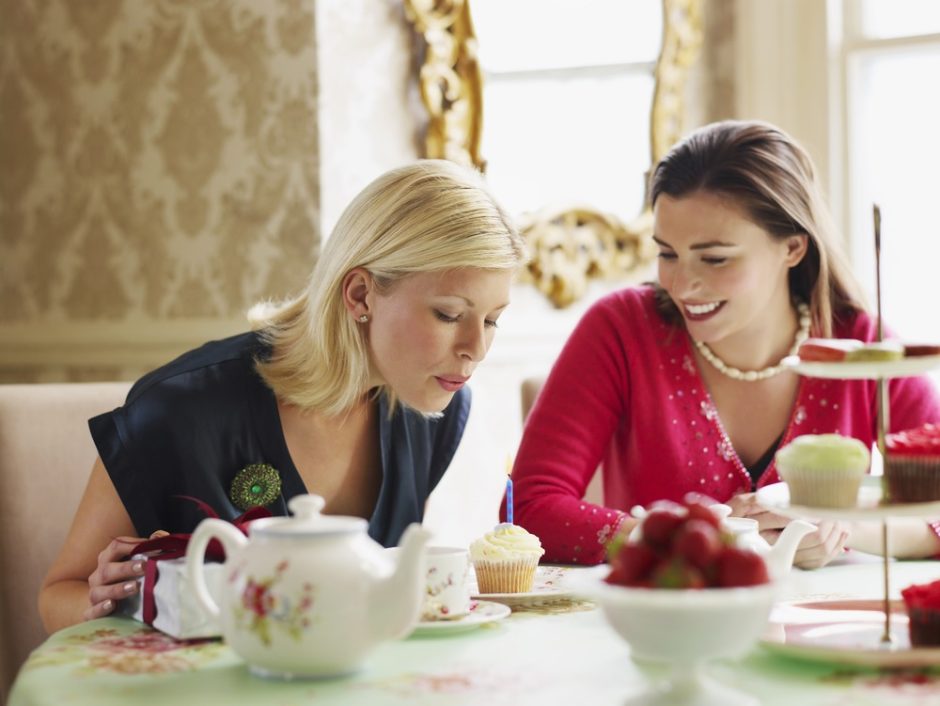 It’s expensive, for what you get

Let’s be realistic here, if you are looking for something traditionally British such as fish and chips then you don’t to be heading to one of the Michelin-starred restaurants in the city. You want your down to earth chippie for that. Likewise, if you are looking for some fine dining then the greasy spoon café on the corner probably won’t cut it. As with any major international city, London offers a variety of eating options for a variety of budgets, and it’s only fair to expect that you will get what you pay for. That doesn’t mean to say, however, that if you find somewhere cheap to eat that the food quality is going to be poor. Some of London’s finest food can be found at the markets such as Borough Market and Greenwich Market and are well worth exploring if you are after some home-cooked delights inspired by cultures the world over. Likewise, unless you are a food connoisseur then you could probably get away with steering well clear of any fancy dining establishment and heading instead for somewhere with fairly decent reviews from local people. There are a wealth of websites online which can give you a heads up on the best places to eat in London; and you might be surprised at what you find.

This answer falls pretty much in line with what we mentioned above; although we don’t have the climate to grow an exotic array of fruit and vegetables, we are still pretty capable of serving up a delight for the tastebuds whether you are looking for a meal which would be classed as ‘traditionally’ British or you simply want a taste of London. London is awash with cultures from all over the world and you will find that whether you want an authentic Indian curry, a Chinese chow mein or an Italian gelato, that there is all this and more to be discovered in London. From any Montcalm hotel in London you could set out and immediately discover restaurants offering foods from all over the world. If that isn’t variety then what is?

It’s all boiled or steamed

Once upon a time, way back when rationing was still a thing in Britain…people had to make do with what they could. Out of this came some of the dishes which are considered to be classically British; steamed puddings, potato-based dishes, stodgy offerings. These dishes have remained popular to this day and although it isn’t all we eat, they are certainly well liked enough that they remain on menus up and down the country. This is not a misconception that we deny, a lot of British foods are boiled or steamed in order to produce the taste sensation that they offer. But time and again we come back to the point that these are just a fraction of the types of food that you can find in London. Yes, there are steamed puddings, boiled eggs and bacon dripping in grease, but there is much more than this besides. You don’t have to eat British cuisine when in London and there are more than enough options for you to feel as though you are dining out in a different country for each day you are in the city.