Famous Tournaments Around the World 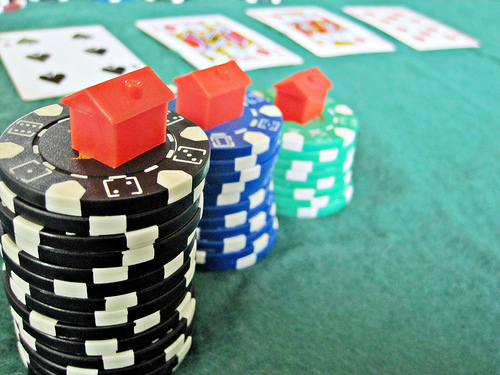 Travelling around the world as a poker player means a luxury lifestyle with constant VIP treatment, but it is not just the pros that have this luxury. Poker has become one of the most popular sporting attractions in the world. There is still debate whether or not poker is in fact a sport, but there can be no denying it is certainly as popular as many of the much watched and played sports around the world. With that, there is what seems like limitless options when it comes to travelling the world to find live poker spots. END_OF_DOCUMENT_TOKEN_TO_BE_REPLACED

Three Tips for Traveling with Kids 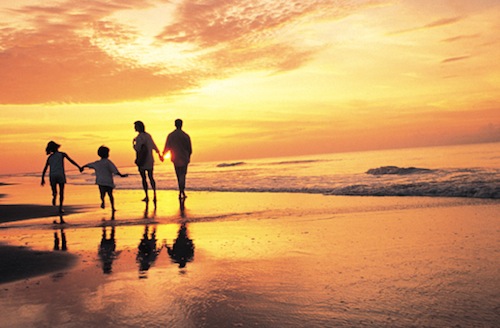 Travelling is usually a lot of fun. It’s a break from work and your daily routine. When kids are involved however, that may not be the case. Kids can definitely complicate a getaway vacation. But the truth is, most kids generally enjoy travelling, since they get to go to new places and see things that they have never seen before. They will probably be looking forward to going to a trip just as much as their adult counterparts. The travelling experience can be very pleasurable, but all that depends on you, the adult. You should ensure that you have that about the trip very since the kids may sulk and make the whole travelling experience miserable if they want to. Below are some tips that will help ensure travelling with your kids is fun and enjoyable. END_OF_DOCUMENT_TOKEN_TO_BE_REPLACED 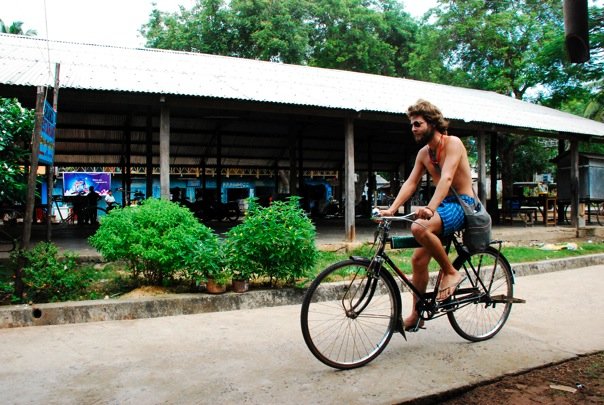 Today we’re interviewing Yoav Lutzky, who works on a border crossing Wiki to help fellow land travelers successfully and safely navigate border crossings around the world. Yoav has crossed borders on foot or via other overland means in some pretty remote corners of the planet. Check out his story and project, as well as the information below regarding how to get involved!  END_OF_DOCUMENT_TOKEN_TO_BE_REPLACED 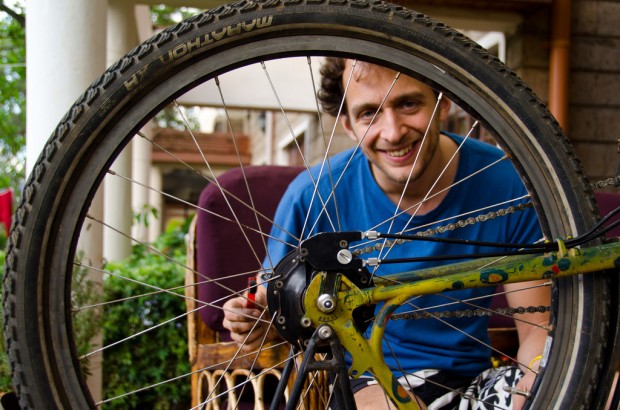 Overland traveler Dan Harrison, 32, escaped the life of a corporate suit and took off from his apartment in Wandsworth, London via bicycle. He planned for a year-long cycling, Couchsurfing and volunteering trip to the southern tip of Africa. Now, three years and over 10,000 kilometres later, he’s halfway there and has been sucked into the international NGO world in Damascus, Ethiopia and Zanzibar. He was joined by partner Manoela Tavaras (Manu), 29, in Nairobi in April of this year.

Dan’s fundraising charity, Better Life Cycle has raised almost $30,000 for the various projects he’s visited on his journey. They’ve been stopped in Zanzibar for the past few months, working on NGO projects and getting some R&R, but this week, Dan and Manu hit the road again, leaving Zanzibar for mainland Tanzania and the rest of their journey. DontFlyGo.com contributor, Rachel MacNeill, finds out more about this epic overland trip. END_OF_DOCUMENT_TOKEN_TO_BE_REPLACED 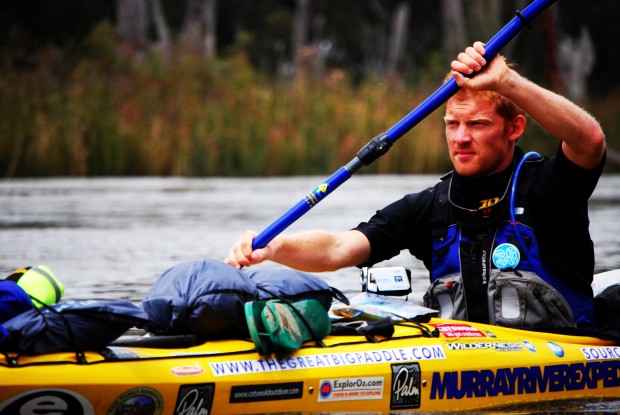 Dave Cornthwaite might be the ultimate of overland travellers. He’s on a mission to complete 25 journeys (dubbed Expedition1000), each at least 1,000 miles, all via non-motorized transport. Thus far, Dave has cris-crossed Australia and the US, the Pacific Ocean, and happened to be the first person to skateboard the length of Britain as a warm up. Currently, he is in the middle of Journey #7, swimming 1000 miles down America’s Missouri River.  END_OF_DOCUMENT_TOKEN_TO_BE_REPLACED