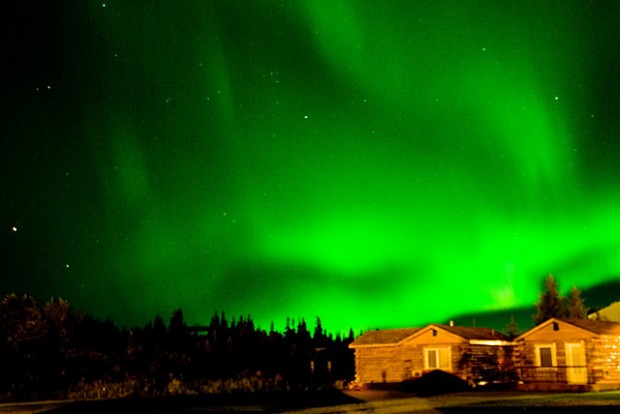 The holiday season 2012-2013 is the perfect time to see the northern lights as the so called Solar Maximum offers increased chances to spot the aurora borealis this winter. Solar Max happens every 11 years so it’s time to opt for northern lights holidays at one of excellent locations including Iceland, Sweden, Finland, Norway and Canada.

What Are the Northern Lights?

The mysterious swirling green lights called the aurora borealis are not the goddess of the dawn as the Romans used to believe or the breath of fighting dragons as the Chinese used to think. Today, scientists define the phenomenon as collisions between gaseous particles in the Earth’s atmosphere and electrically charged particles of the sun that are pulled by the magnetic field of the planet.

The Perfect Time to See the Northern Lights

It’s generally believed that the best opportunity to spot the phenomenon is between September and March but December to February offer increased chances to see aurora activity due to the longest hours of darkness.

This type of holidays is especially popular with families who prefer to spend the Christmas season surrounded by a winter wonderland without compromising on outdoor activities and festive season tours.

Tailored northern lights breaks include a range of unique experiences such as husky sledging, snowmobiling, northern lights flights, horse riding, skiing, reindeer safaris and a lot more, depending on the destination. Choose what works best for you to have an unforgettable holiday season 2012-2013.