London is a huge city which is home to more than eight million people and covers a vast space. With hundreds of attractions, historical landmarks and points of culture, it is no wonder than 15 million people come to visit the city each year. Yet a large number of these people tend to focus their explorations on the heart of the city, where attractions such as the Tower of London, Buckingham Palace and the London Eye can be found. However, if you were to venture a little further afield from the centre of London you would discover some truly wonderful places which are also very worthwhile; and with London’s excellent public transport network, they are all fairly easy to get to as well. So if you’d like to take a step away from the City of London and the large majority of tourists then here are some alternative places you could head to in Greater London: 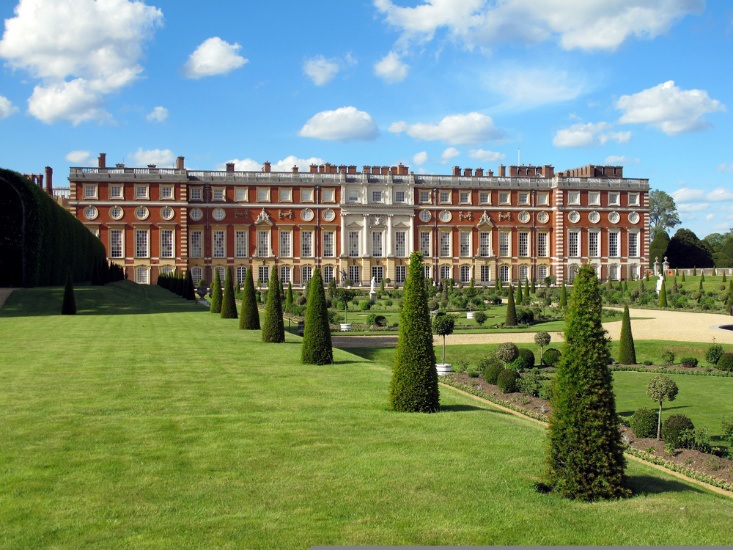 Catch the overground train from Central London and you could explore Hampton Court Palace, which lies southwest of the city along the banks of the River Thames. Hampton Court Palace is best known for being the favourite place of the infamous King Henry VIII and it is still possible to see parts of the Palace which stood during the Tudor era, including the Great Hall. There are a number of highlights worth seeing such as the State Apartments, the Clock Court, the Privy Garden and the Maze which is the largest Maze in Europe. The gardens themselves are absolutely stunning, particularly if you visit during the summer months and consist of 750 acres. If you happen to visit over winter then you will get to experience the outdoor ice skating rink and a number of special festive events as well.

South of the Central London hotels you will find Wimbledon; perhaps best known as being the venue of the most famous tennis tournament in the world and certainly the place many thousands of visitors flock to during the early months of summer. However, there is plenty to see here all year round from the Wimbledon Lawn Tennis Museum which features exhibits, a 3D cinema and the chance to get up close with some of the Wimbledon trophies to the Polka Theatre which is dedicated to creating performances for young children. Wimbledon Village is also worth exploring and is home to a number of independent boutique stores, quirky cafes and trendy restaurants. 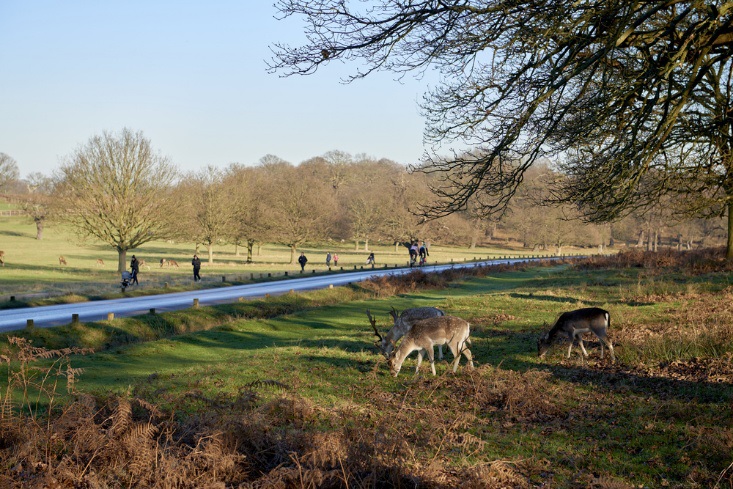 Richmond Park is well known, being one of the eight Royal Parks of London and yet it is often overlooked in favour of more centrally located parks such as Hyde Park and Kensington Gardens. For those who have booked to stay somewhere central such as in one of The Montcalm London Hotels this does make sense and yet a trip to Richmond Park can be a truly spectacular one. Covering an area of over 2,000 acres, Richmond Park is the largest city park in the country and is home to a rich variety of wildlife including Red and Fallow Deer. There are over 5,000 trees, a number of old buildings such as White Lodge and the Isabella Plantation, a woodland garden which was created in 1831 and offers a tranquil retreat which almost feels separate to the rest of the park. It’s the perfect place to take a picnic and let children burn off energy, or to find a quiet spot in which to enjoy a romantic picnic as you take in your picturesque surroundings.

London is home to a number of world-class museums and these are often the places which tourists tend to make a beeline for; and yet there are a number located on the outskirts of the city which would make for a diverse and fascinating day out instead. The Royal Air Force Museum certainly offers the opportunity for that. Located on the former factory site and aerodrome of pilot Claude Grahame-White, the museum is home to more than 70 military planes, an outstanding collection of official records, decorations and memorabilia as well as a number of interactive exhibitions such as the flight simulator. Some of the military planes housed here date back to World War Two.

One of the last ‘great’ houses of London, Syon House was once a 15th century monastery and has been in the same family for the last 400 years. It is made up of imposing columns, impressive statues, historical paintings as well as being surrounded by over 50 acres of garden and parkland. Although the house closes over the winter, an Enchanted Woodland is created in the gardens with colourful illuminations and lights taking over. Well worth the journey out to the House to spend an evening wandering the gardens before enjoying a cup of mulled wine and heading back to the centre of the city. 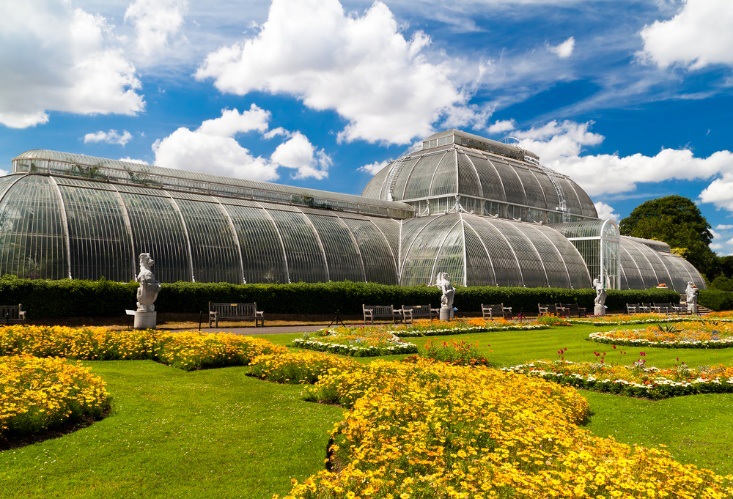 As a very well known attraction in London, people are often surprised to find that the Royal Botanic Gardens of Kew are actually situated in southwest London and not closer to the centre. There are more than 100 attractions to be found in Kew from the 300 acre gardens to the glasshouses, the historical buildings and all kinds in between. For those who want to inject a little adrenaline into their visit there is the Treetop Walkway; an 18-metre high, 200-metre long walkway which allows visitors to walk amongst the tops of trees such as lime, sweet chestnut and oak. It offers a unique perspective on the trees and the gardens below. There is plenty here for children too, with indoor and outdoor areas so you can keep little people engaged no matter what the weather. Kew is well known for the seasonal events and activities it offers as well so no matter what time of year you visit, there is something to see and do.