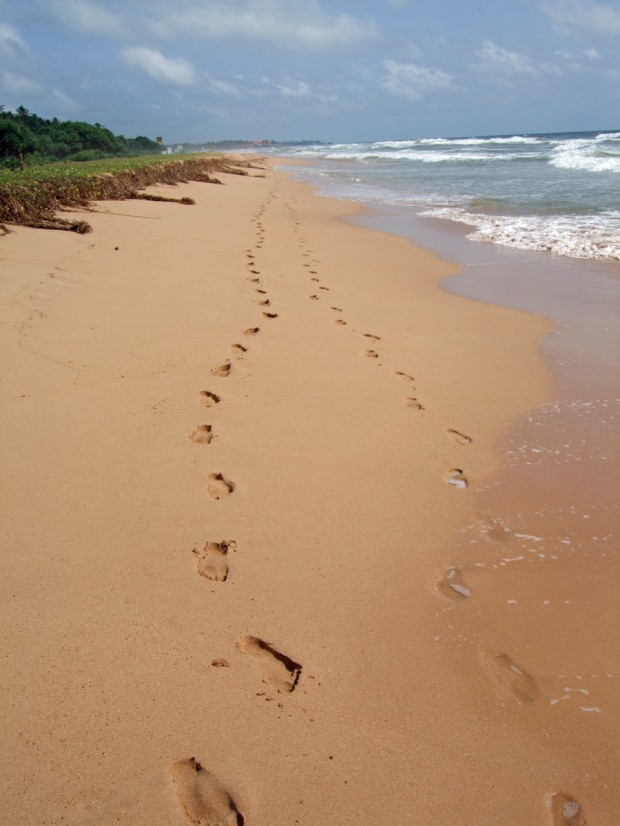 Backpackers. The world is full of them, on their gap years and sabbaticals; globe-trotting travellers scurrying across continents and packing onto CO2-producing planes. They consume resources and then go home.

So are these gappers damaging the environment? Are they a burden on poor communities? Is the ecosystem better off without them? These are questions, obviously. And I have answers.

I’m basically going to say good things about backpackers. But if you think that is some kind of inverted championing of indie travel values dressed up as a polemic with a controversial title, you’ve simply gone insane.

Travellers on a Plane

For sure, backpackers contribute to carbon emissions. That’s a fact. Aviation accounts for the 3.5 percent of human contribution to the greenhouse effect, and 80 percent of aviation is purely for tourism purposes. So does that make backpackers evil?

No. A gap year is a once-in-a-lifetime thing for most backpackers; persuading them to get a ferry to south-east Asia is not the answer to global warming; people making several long-haul flights a year, yes; backpackers, no.

In fact, backpackers make less use of planes than regular tourists, and are far more likely to bus, drive or hitch hundreds of miles within a country than catch a domestic flight. 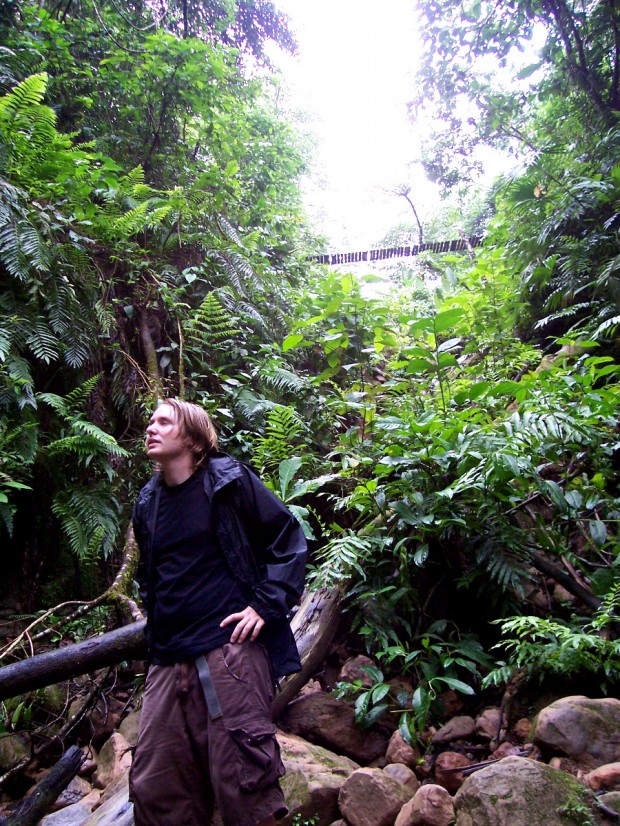 There are lots of ways gappers and independent travellers cause less harm to the environment.

Take water. Backpackers will probably use less water washing clothes, because, let’s face it, travellers have lower standards of cleanliness than two-week tourists. They are more likely to use aluminium drinking bottle rather than repeatedly buying bottled water.

They’ll also conserve water by cooking together and spending less time in hostel showers – probably because water’s not heated.

But this is just the tip of the iceberg. The truth is that backpackers and tourist jet-setters approach travel differently. Partly, this is a values thing. Most tourists are out to have fun. That’s fine; Backpackers obviously want to have fun too. But tourists generally invest themselves less in the actual location. 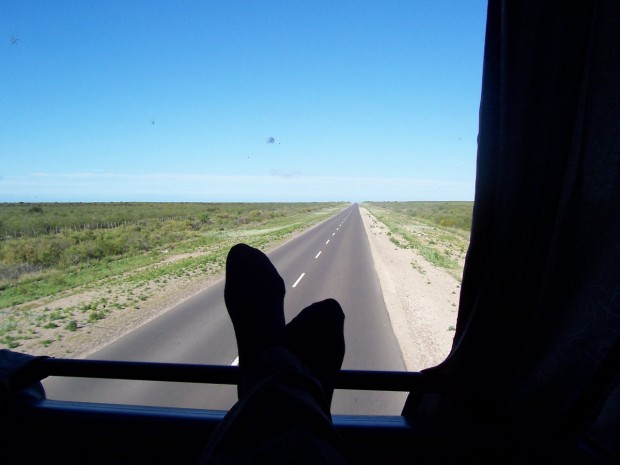 For most backpackers, getting totally immersed in the location is part of the experience; it’s what the adventure is based around. They’ll buy from local food stalls, use the cheapest form of transport and stay in small hostels that have little effect on the natural or urban environment.

Indie travellers will typically venture further afield than a typical holiday-maker, meaning they don’t cram into cities as much. They’ll stay in small villages and campsites, and basically have less of an influence on ‘accommodation infrastructure’. Wait, is that even a thing? Well, if not I’ve just created it.

This isn’t an attack on tourists. I don’t hate tourists. I’ve been a tourist. It’s just that backpackers tend to travel in a more… float-y way; impacting the world less and spreading their cash among local traders rather than large travel brands operating in the country.

A Different Kind of Luxury 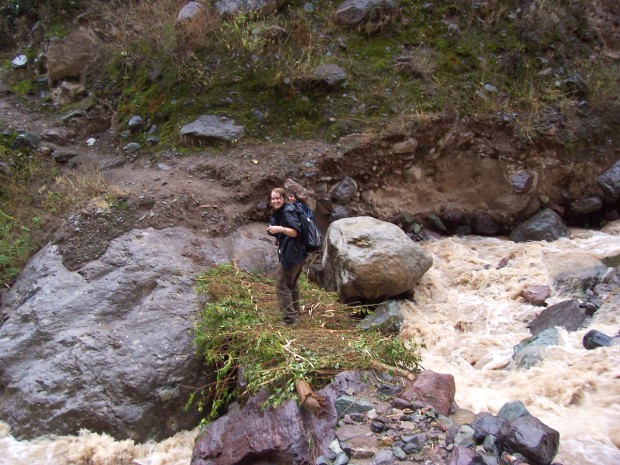 So is it just an ideological thing? Well, no – backpackers have a lot more time on their hands. They can afford to take the buses that take a day to arrive, or buy food from the restaurants that might give you food poisoning.

They can afford this because time is currency, although not like the Justin Timberlake film In Time. When you’re on holiday you’re on a tight schedule, and this dictates how you spend that time.

But, aside from the time issue, backpackers follow these eco-friendly principles because they believe in them. Backpacking is still an alternative way of seeing the world. It’s not about looking out through an air-conditioned coach window; it’s about being in the thick of it – feeling the hot air rush through your hair as you hang out the side of a tuk-tuk.

The Value of Backpacking

And here’s an idea: backpackers actually benefit the towns and cultures they pass through; they have a more positive effect on small worldly communities and environments. And I don’t just mean spending their money with the ‘real people’ rather than a travel corporation; I mean they genuinely offer a lot to the people they meet.

Most volunteers are backpackers, and they teach kids in school about the cultures they come from and help animals when volunteering in a wildlife capacity. As for the green issues? There are loads of ecological and conservationist projects all over the world, and this obviously contributes massively to the environment.

So next time anyone suggests that backpackers are swarming across the Earth like some kind of hedonistic plague of locusts, think back to these points, and confidently reason that the old traveller adage of ‘take nothing more than photos, leave nothing more than footprints’ is alive and well.

Andrew Tipp writes on behalf of industrial waste management company Enviroco. He is blogger, editor and human, and has spent more than a year volunteering and backpacking around the world. Andy is a passionate advocate of gap years and independent travel, and has worked as a travel editor for gapyear.com. Outside travel he is a film geek, pop culture noodler and social media dabbler.