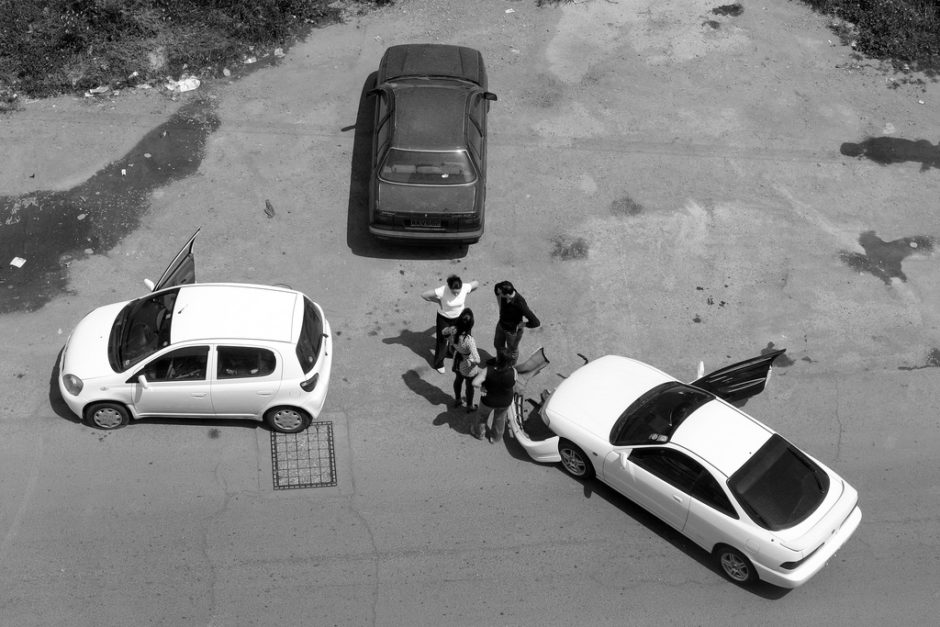 Being involved in an accident can be a very traumatic experience, an experience that can be made even worse by the other driver involved in the incident insisting the accident was your fault when it wasn’t. This situation can be avoided by installing a camera in your vehicle, which can act as an irrefutable, independent witness in the event of a collision and therefore allow you to drive every day, anywhere with confidence.

As well as proving effective in a collision situation, a vehicle camera and vehicle backup camera brings many other benefits. For example, the cost of your driving insurance can be significantly driven down by the installation of one of these devices as many insurance companies can use the film footage in crash claim situations to prove or disprove culpability. Police forces also actively encourage camera use in cars and they too, often take advantage of footage to prosecute traffic violations. Another advantage is in the battle to combat the rising incidence of ‘Crash for Cash’, as camera footage can easily expose those engaging in an accident scam.

As the choice of cameras available on the market is vast, choosing one can sometimes prove a little difficult. Picture quality is a primary concern, as film footage needs to be of a viable quality to be used in any legal proceedings and some cameras have very crisp quality images that have exceedingly high definition pictures. Cost is another consideration, and usually, the better the image quality the higher the cost of the device. There are, however, a wide range of prices out there to suit every budget, from the relatively cheap models to exceedingly expensive ones and it will be down to an individual’s budget constraints as to which model they choose.

Cost and picture quality are only a few of the elements to think about when deciding on which camera to pick. Another area to contemplate is whether to opt for a camera that uses color film, or one that utilises black and white film. It should be noted, that for evidential purposes black and white images are just as valid and accepted as colored images, however, black and white using models are a lot cheaper to buy. More expensive camera versions can also have features such as GPS, which can accurately pinpoint the location of any incident or a Parking Mode element which means that if the vehicle is struck whilst parked, the camera will instantly record the incident, thereby catching the perpetrator on film and allow the pursuit of a claim.

Fitting the device in your car is an easy, pain free operation and there are several fitting options available such as screen mounted, dashboard mounted or being appended to the rear view mirror. Regardless of where you decide to locate your camera you should make sure it in no way impedes the driver’s view of the road and that the camera is pointed straight ahead to capture as much of the road in front as possible.

Posted in Features and tagged with auto, tech. RSS 2.0 feed.